The Friends, the House, the Spider, the Dwarf, People only say things they don’t know, can’t understand, that’s the reason we found the house. That’s what social discourse means. People only say things they don’t know, can’t understand. The words when spoken collide into each other and in that collision meaning gets formed. Some spend their lives chasing after it, never really understanding the process until it’s too late, trapped, squeaking like mouses they need to get some air and their facesout of a window. So me and my friends, we thoght, let's give them, an invitation. They need a world. They're fried inside themselves tonight. Let's have it done, but there were so many warblings out there to satiate their hunger that de-defines our spite version. You need a hammer. You will only go into the water if you're holding one. Me and my Friends we had made so many plans, to end up wired at Tvland. we’re so bored we could not move, let's have this thing ready by the eve, white couch, air dangling, I need a hammer, I will go into the water only if I’m holding one. So in the house, on the black couch, we wrote an invitation, a long one-breath kind of invitation, dangling, i will go into the water only if you give me an hammer, the Spider kept on repeating, the Dwarf, not listening, trying to pull out his Butt out of the TV screen, the camera moving across the room, lonely like a cloud, an heavy bend crossing its back and not much light passing through it, when the butt move, the dwarf smile, Spider not responding, air is thick, Maria came back from somewhere with the ropes, an heavy shadow occupy her lower back, this whole communication has been dusty from the beginning, but i please you to still accept this as our kindest kind of invitation, urs, v warmly. 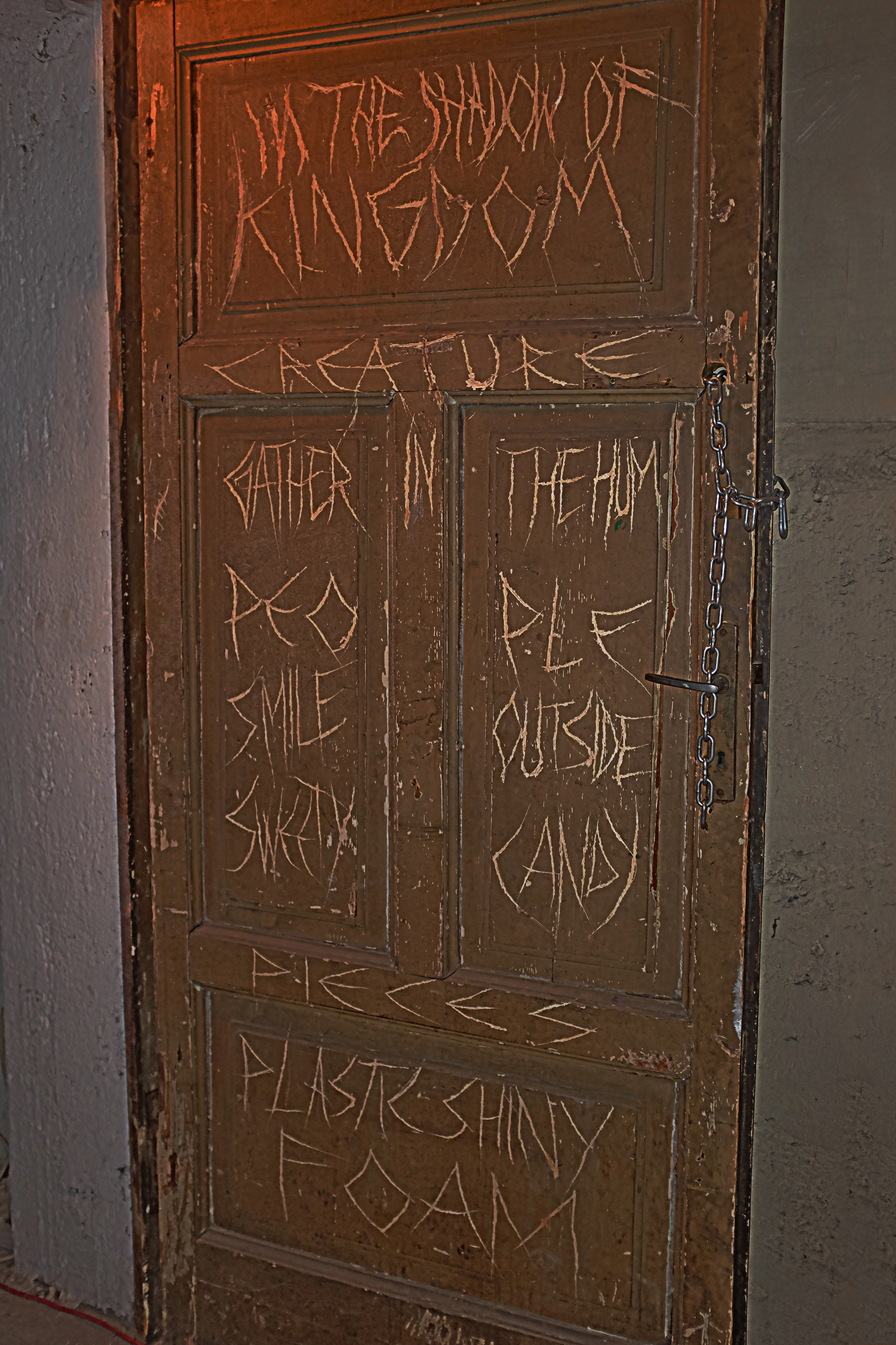 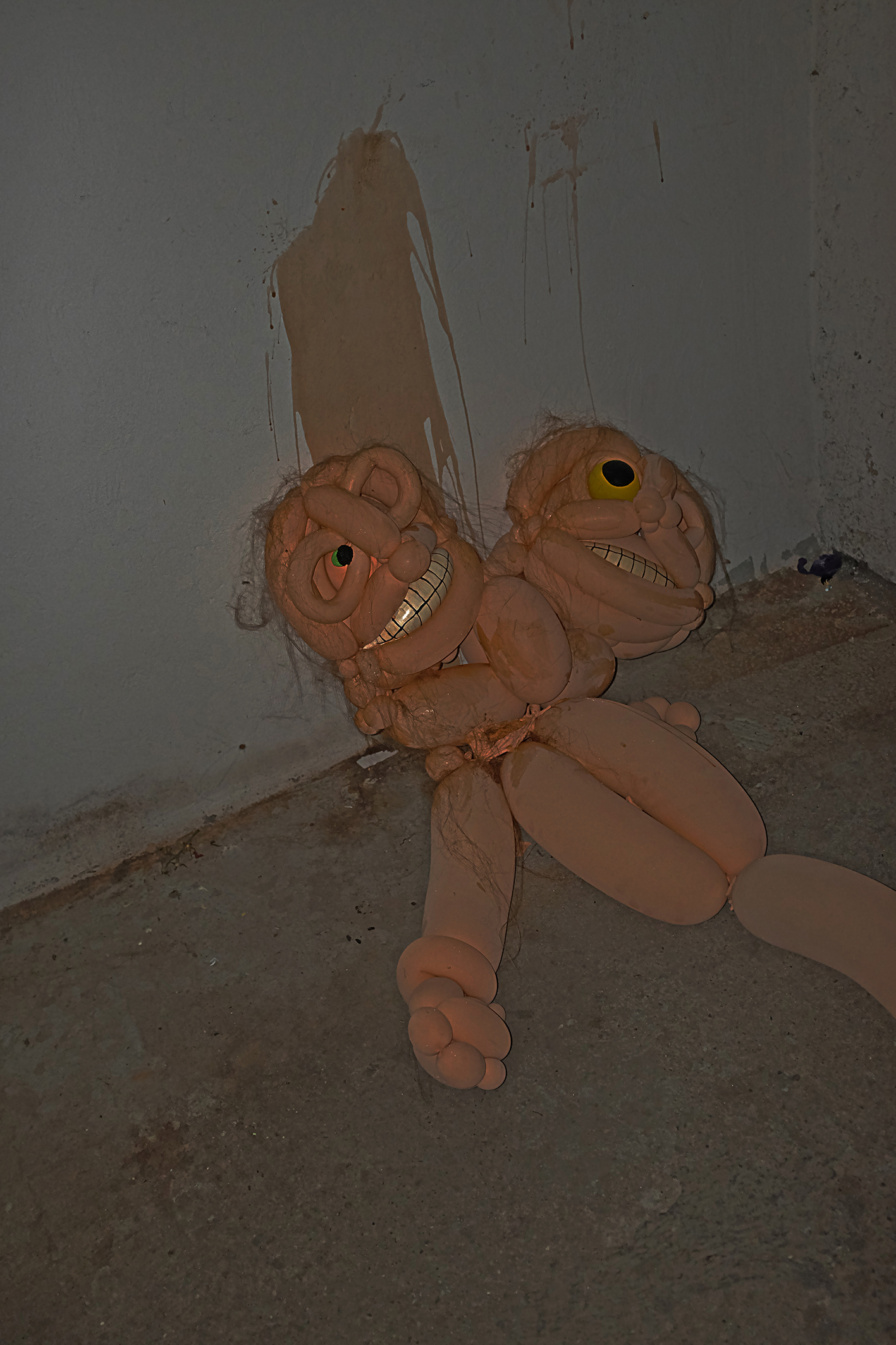 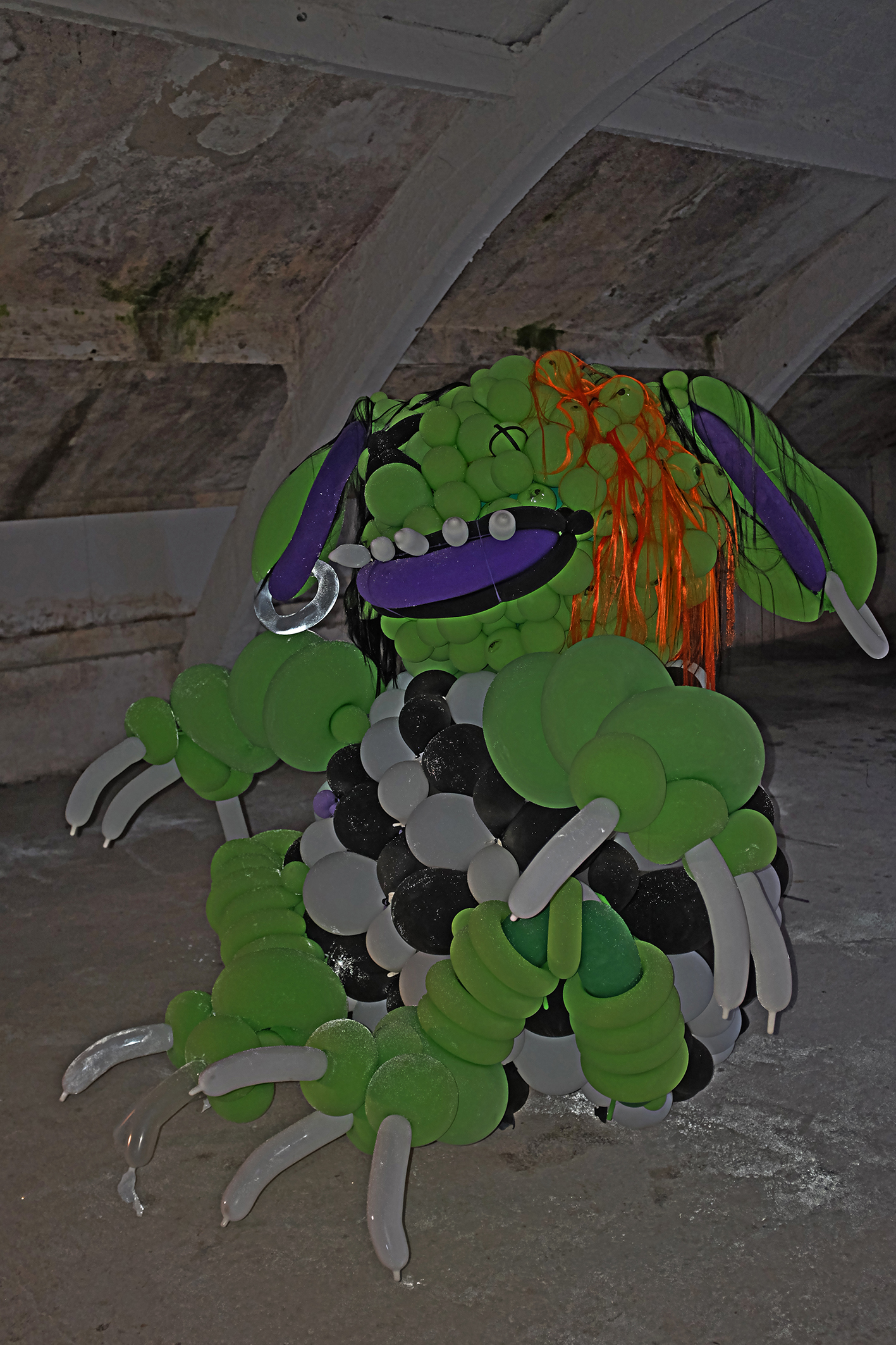 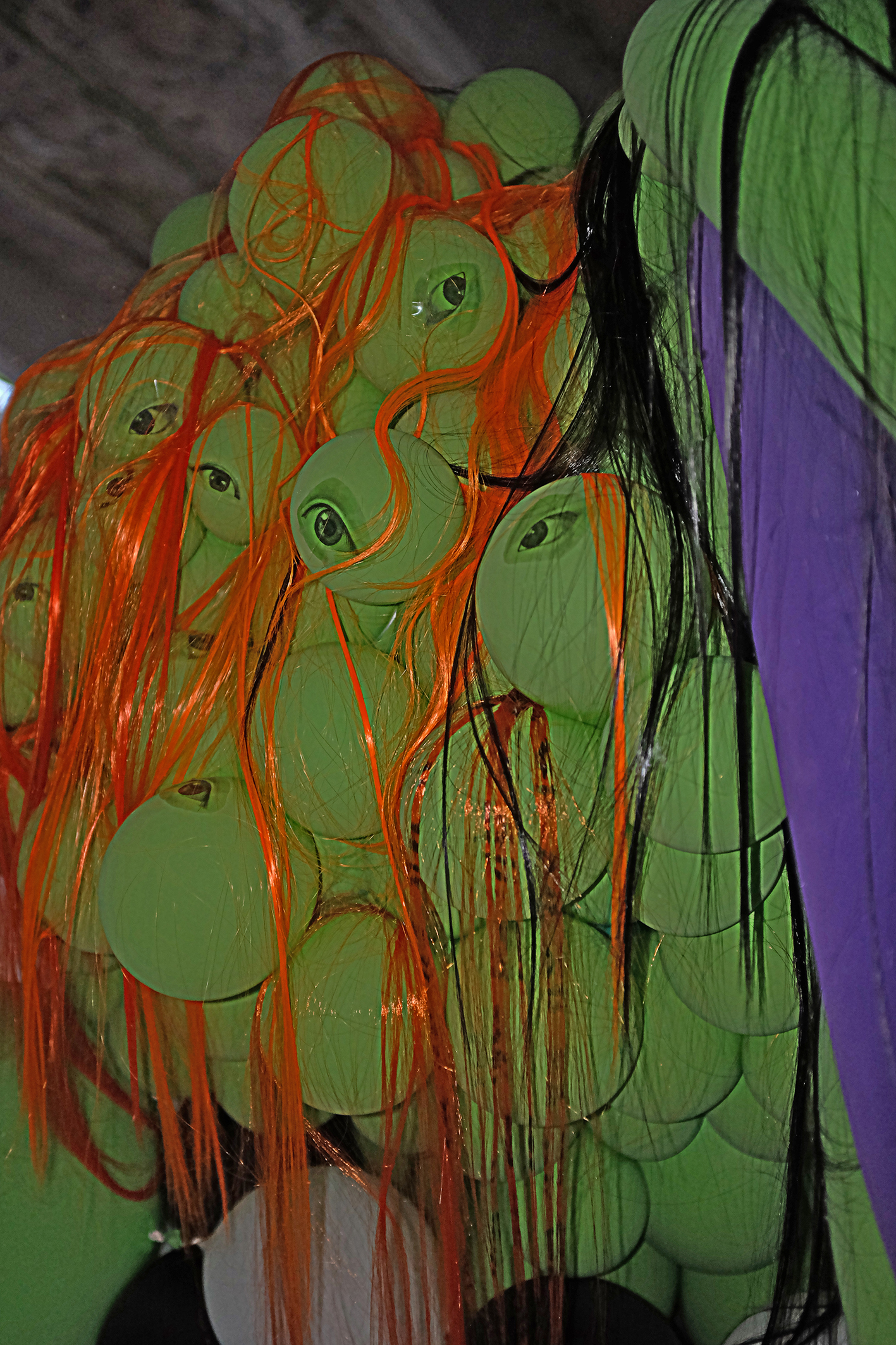 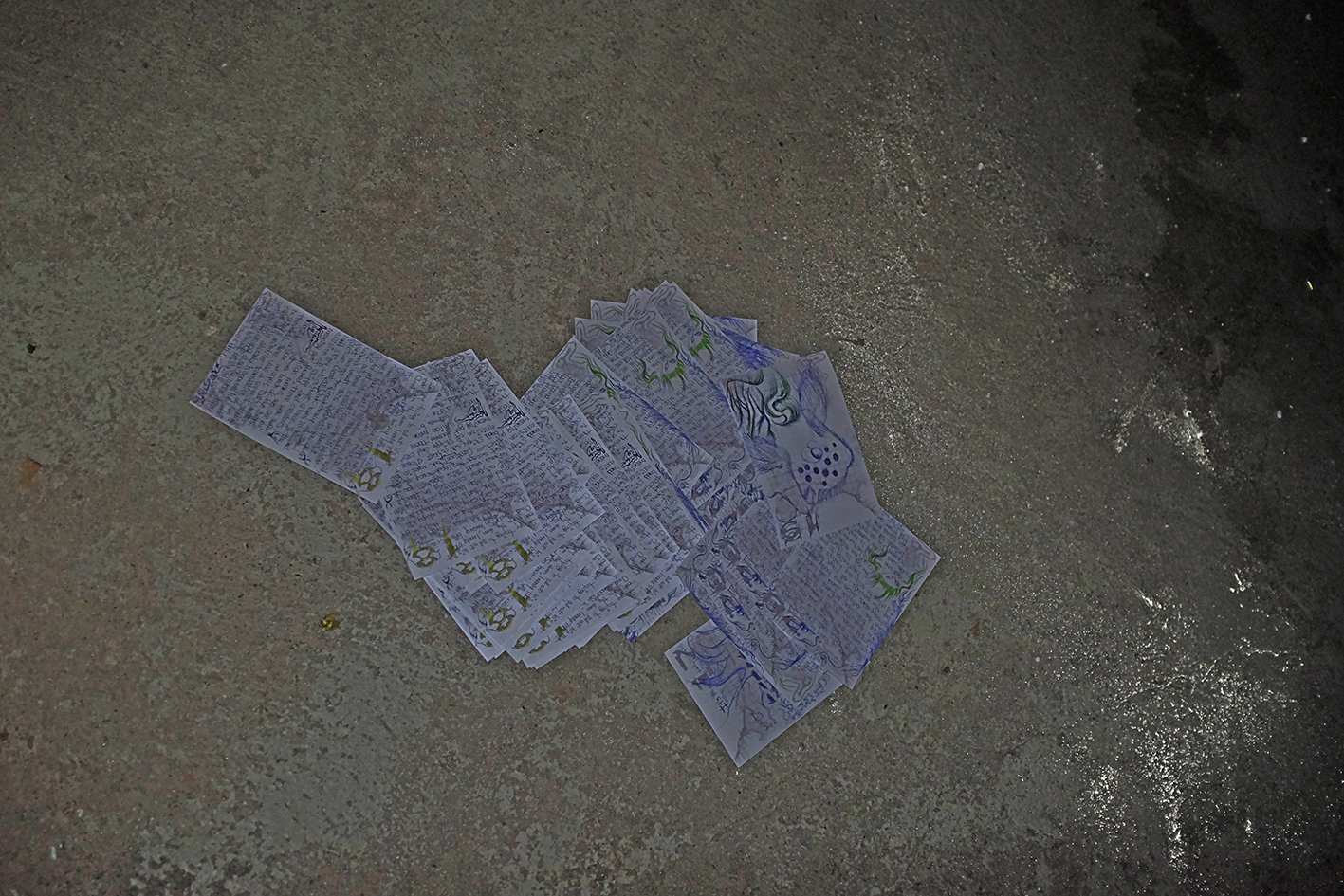 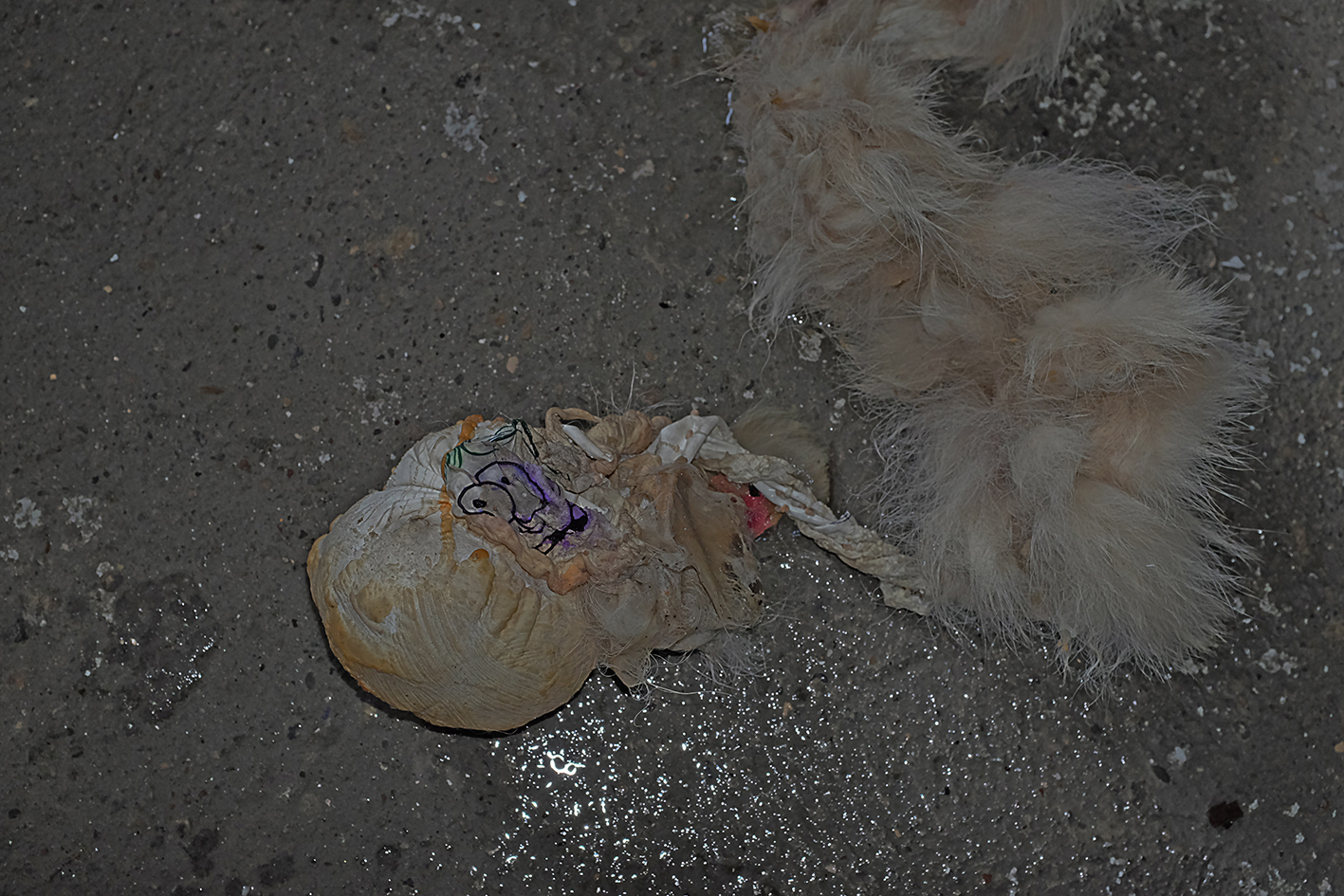 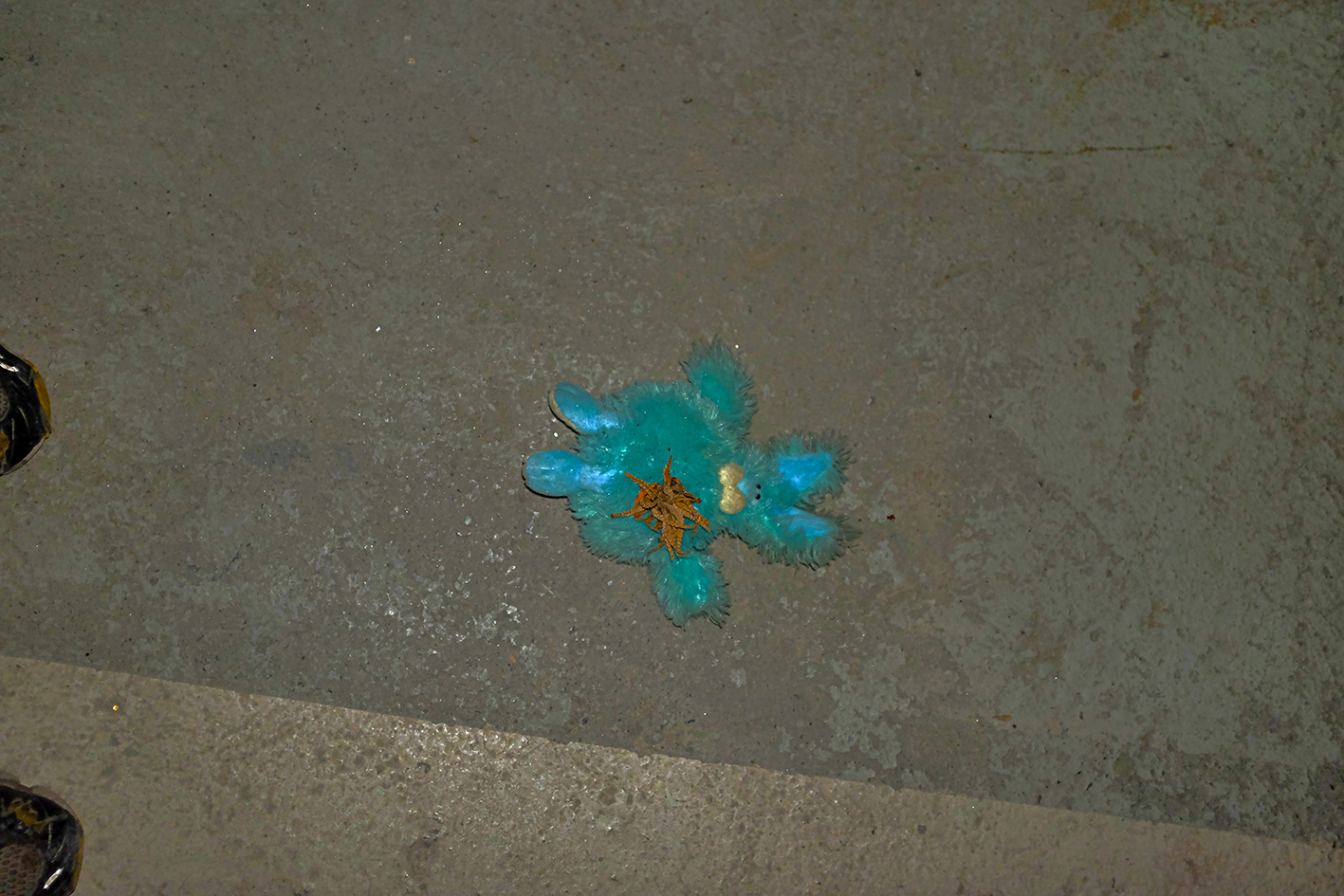 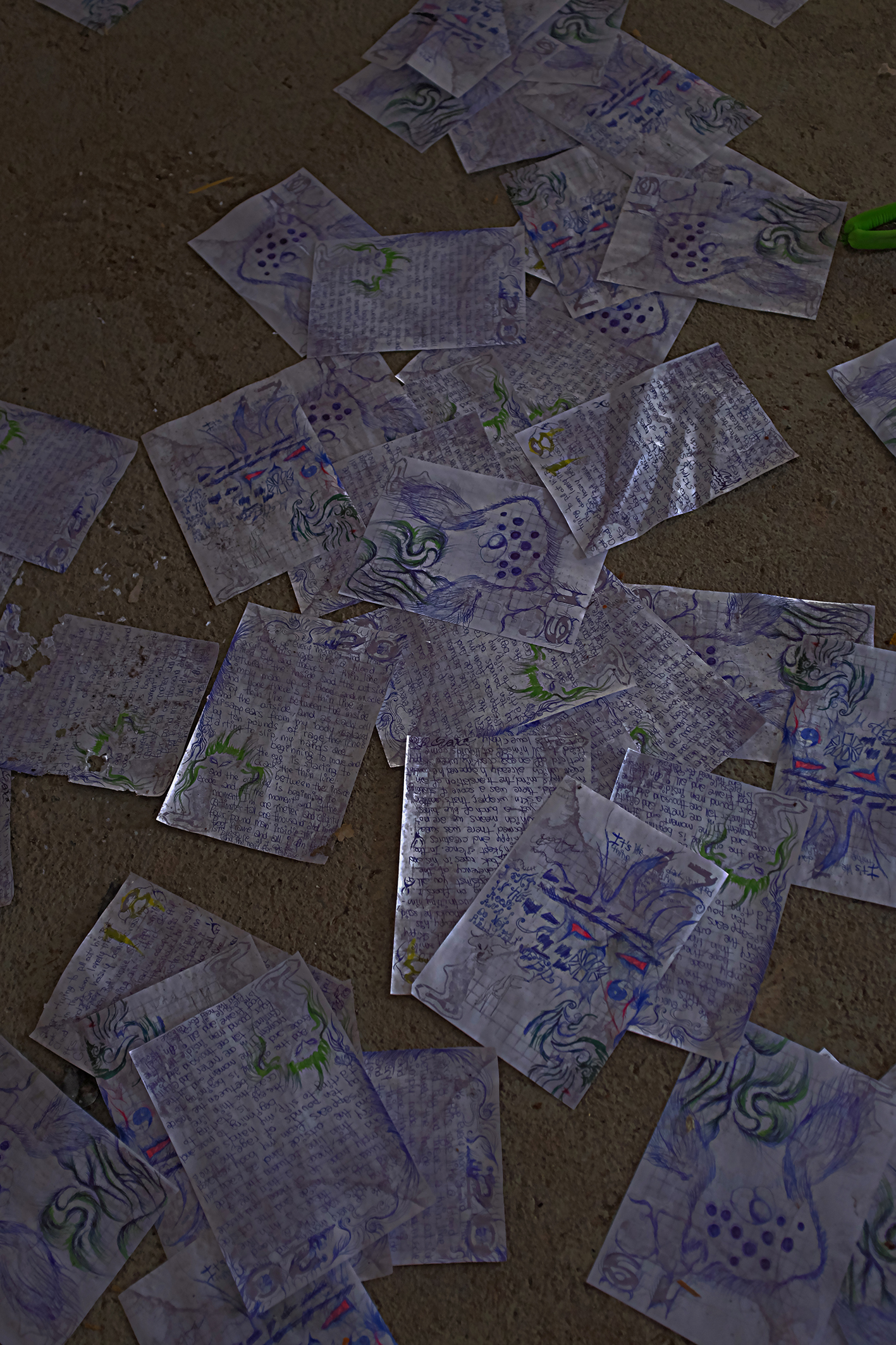 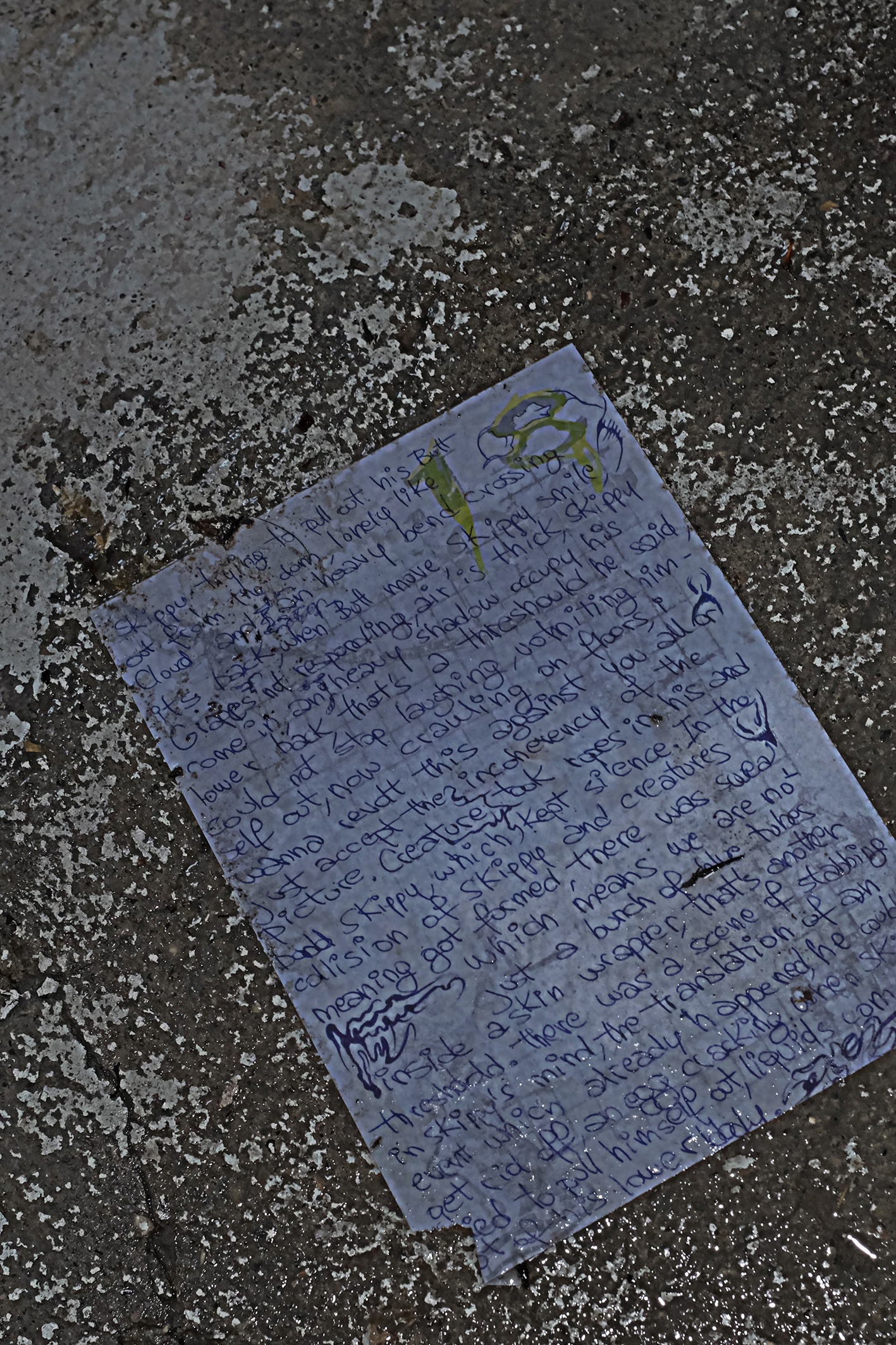 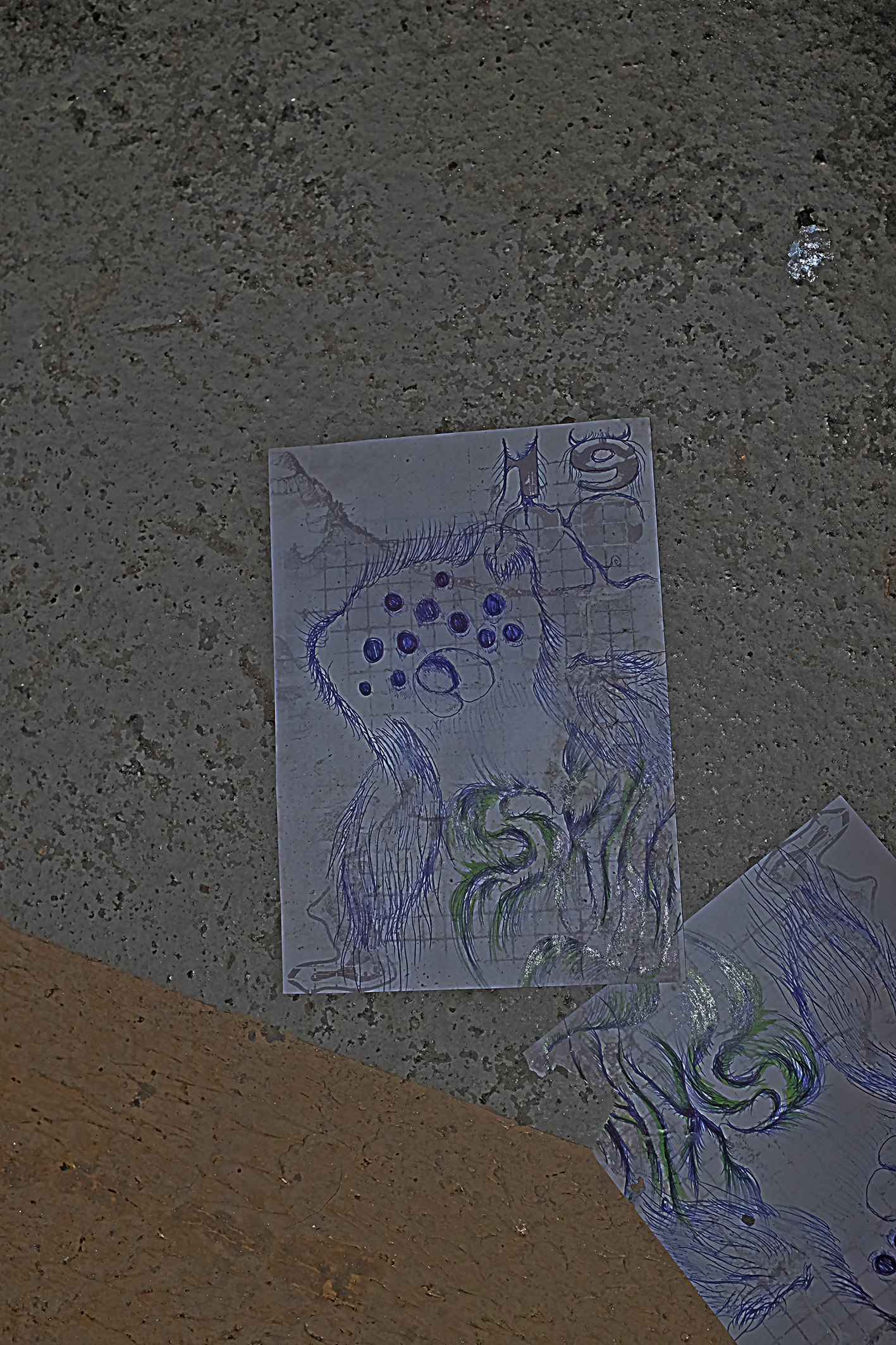 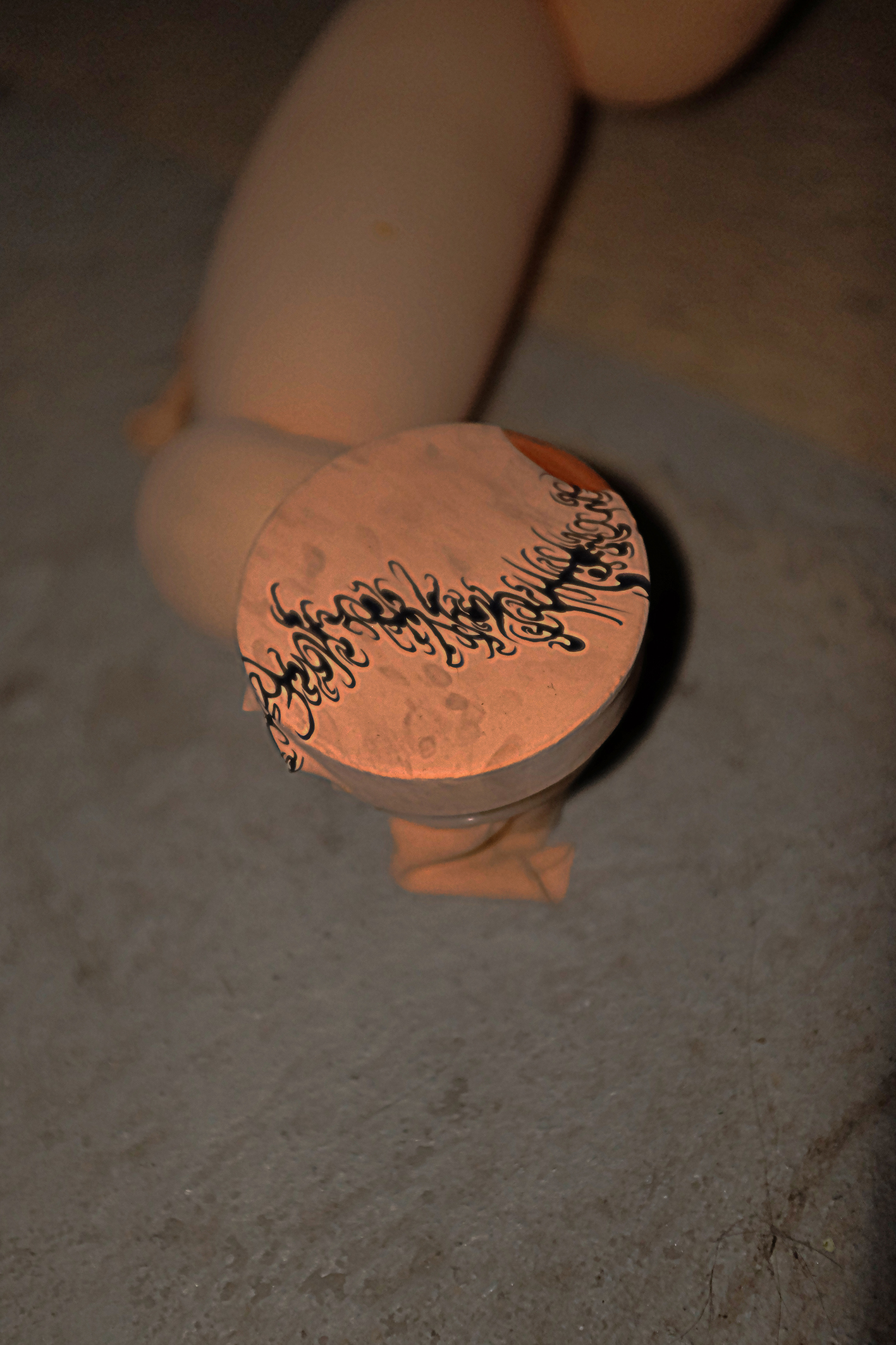 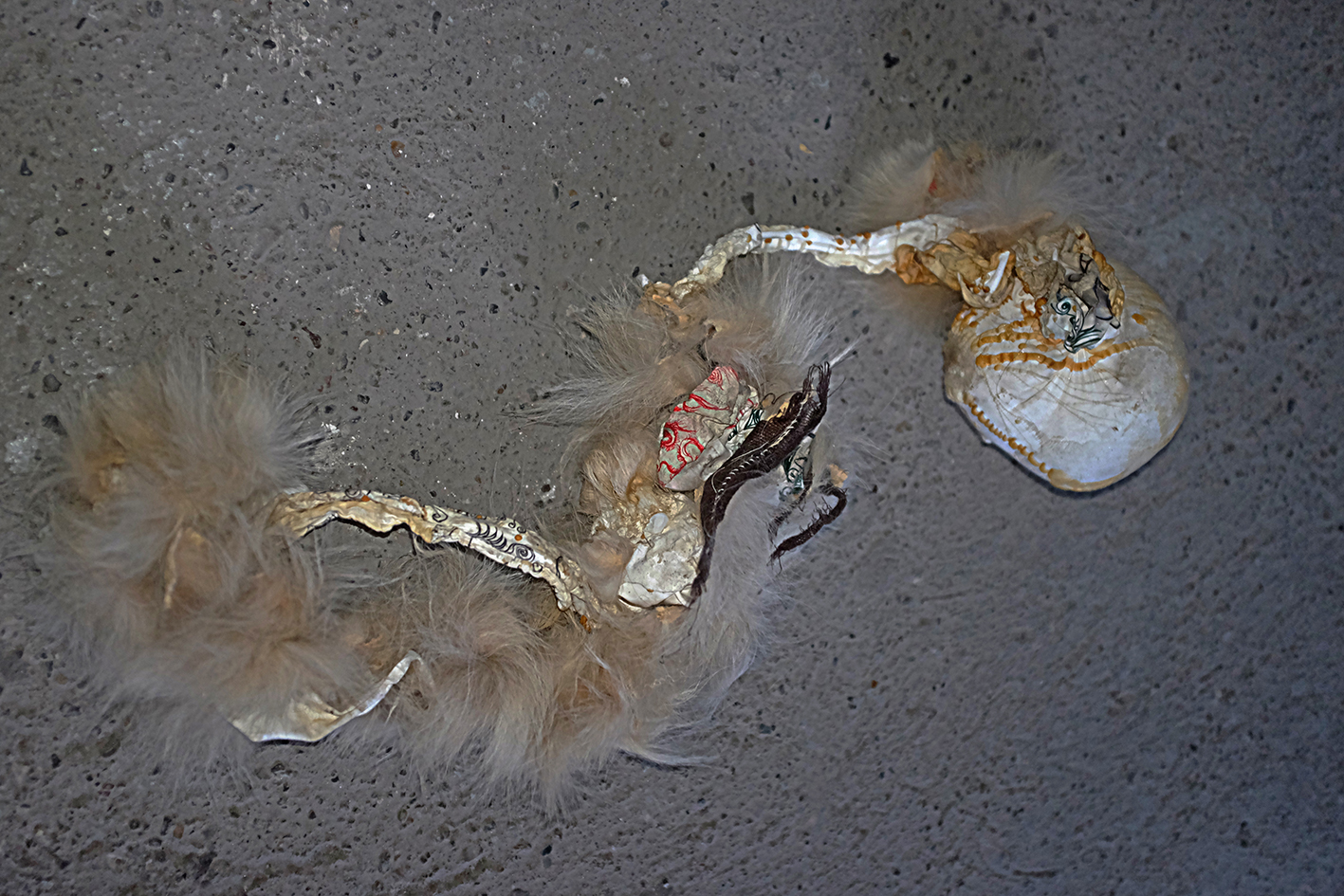 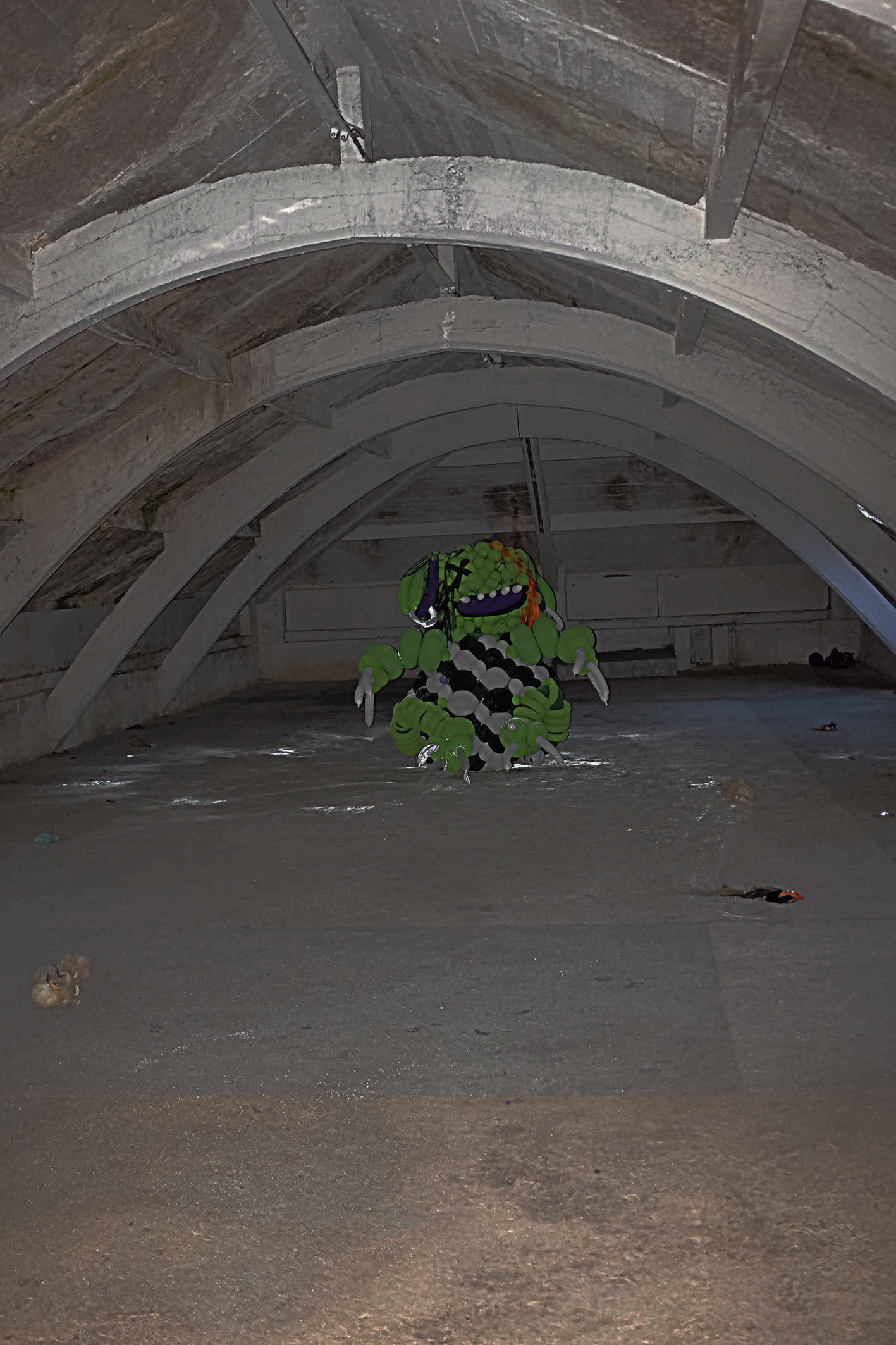 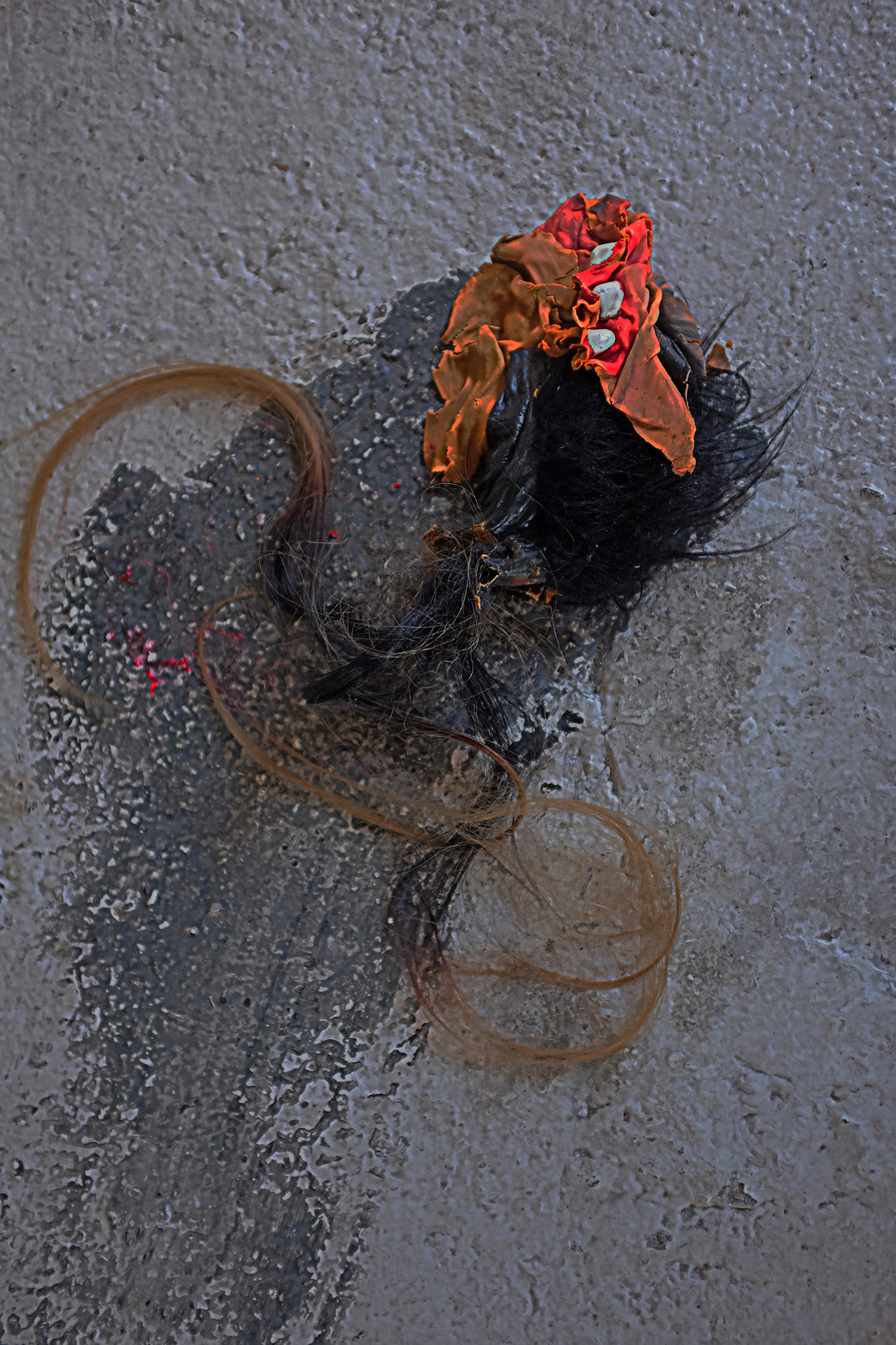 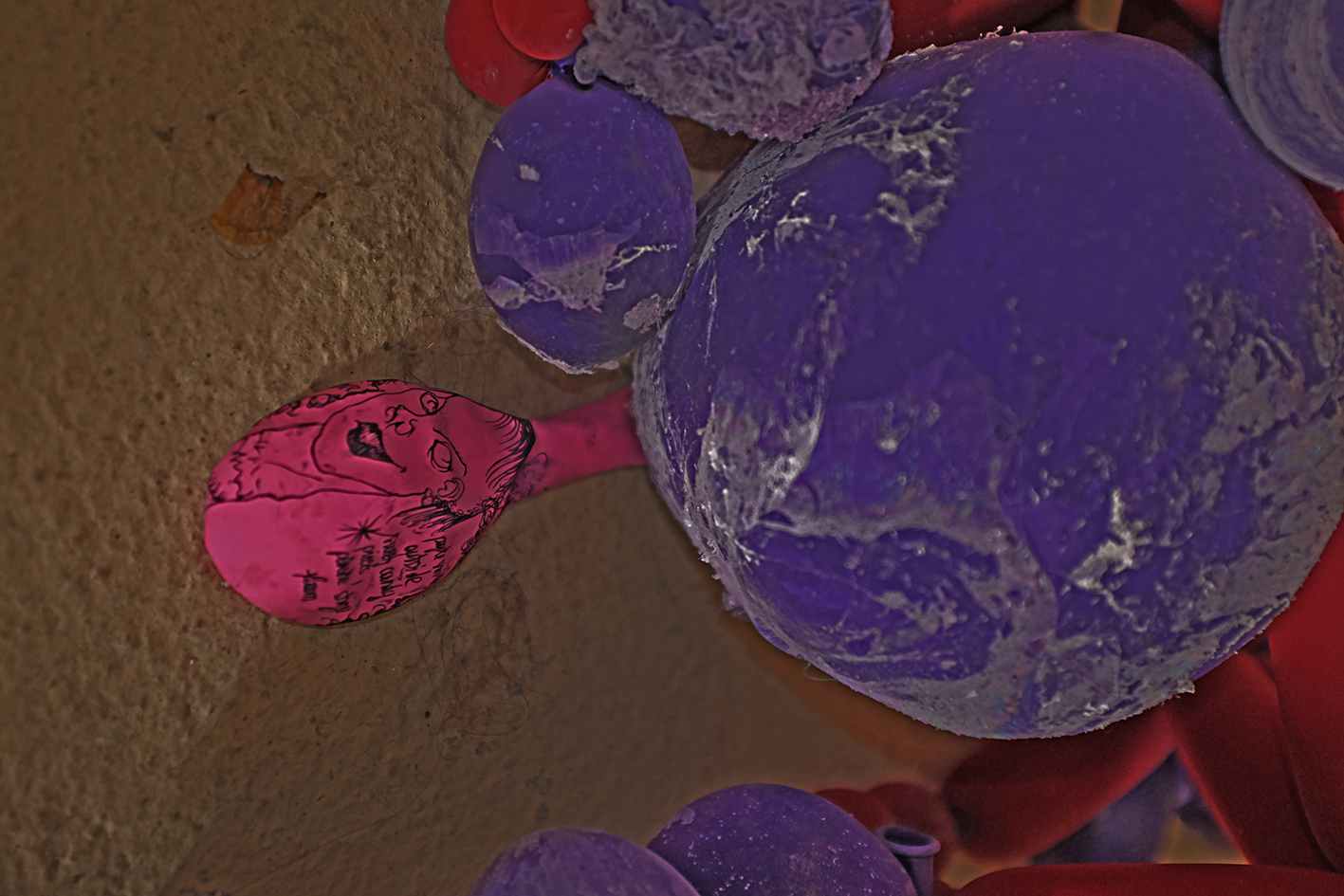