The Hunt of Shuum, in a v tight pale Dimple 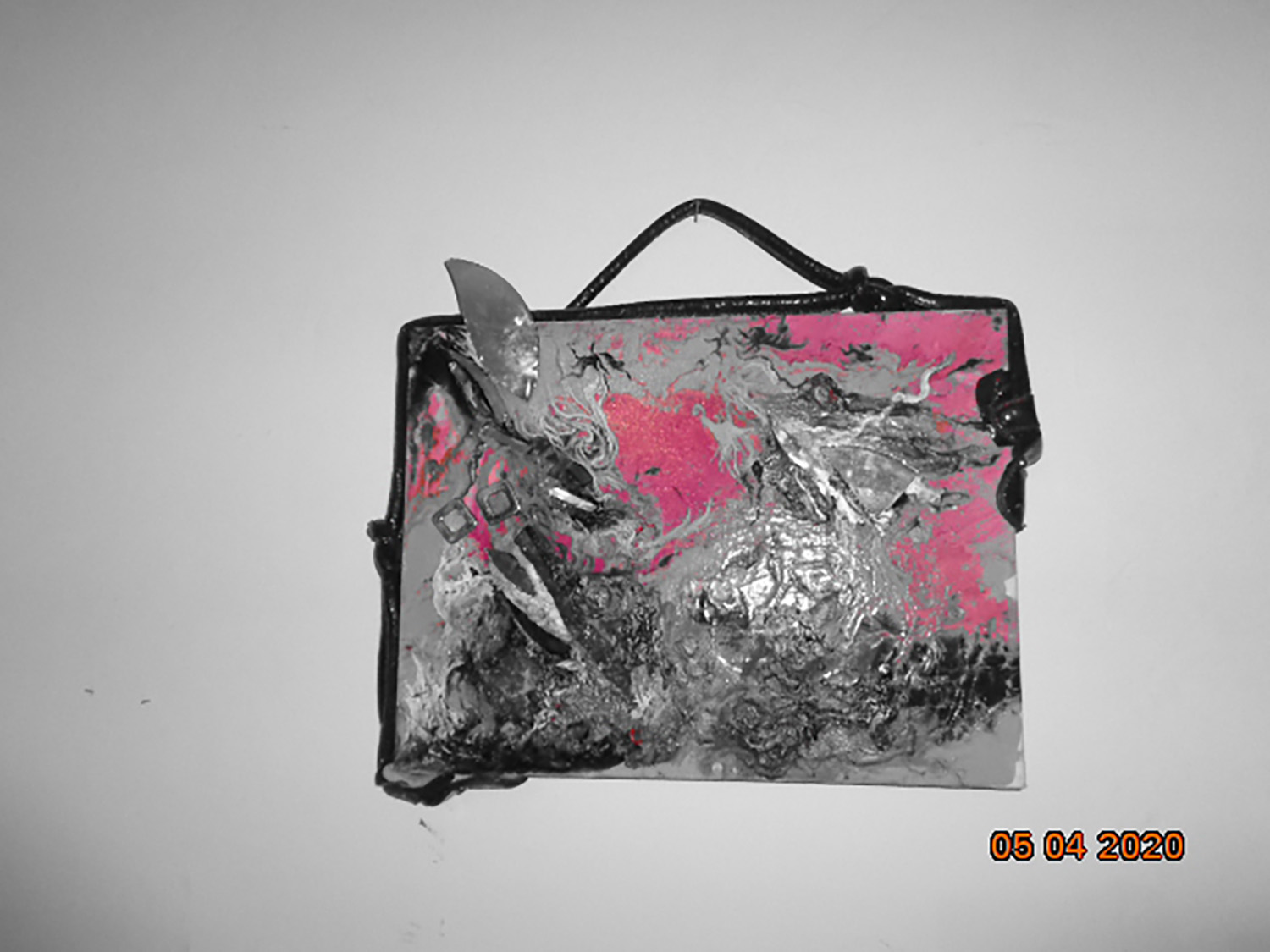 The first scene is settled in a Sunday afternoon.

A late Sunday afternoon, as the evening approaches, a black cloud appears thrusting City into a state of culpability, the injunction of wellness and self-fulfillment sneaking into the domestic cocoon: as Shuum opens his door, the cloud sneaks into the vases, pots of flowers, tables and furniture's beautifying his living room, hiding quietly under his couches and beds.

Waking up from a late evening snooze, he felt more octopusly than ever, looking at the smooth shape of his pillows glaring at the last sun rays hitting the window, Home felt evil.

Home is tiny apartment in City suburbs, walls covered in flowery papers. It has been a long Summer in City. Shuum is tired from a week of work and didn't notice Black Smoke entering Home confused by the heat.

As Summer City approaches his skin, producing a thin patina of sweat, Shuum realized he could not remember when it last rained: the heat brought it smells in City and that's what people started talking about, the smell of dumpsters behind cost cutters that filled the high street.

It felt like the heat made the things in City speak, Shuum told himself, so not to mind the heat. But people were bristling down the street: women with bags off their arms sunglasses slipping from greasy hair, cars skidding out of turns late at night, a big guy shouting from a top of a window as girls go past; mixed with the smells of cars, petrol, sticky iron tastes on your tongue and flowers decaying by the bins in the market.

But Shuum was still Home lying on Couch. Home was silent. Home was comfortable, apart from Black Smoke sneaking under couches beds and pillows whispering "Imagination is the power that enables to perceive the normal in the abnormal" then began scratching, scratching his belly very hard very hard against the wall with the scene collapsing over. 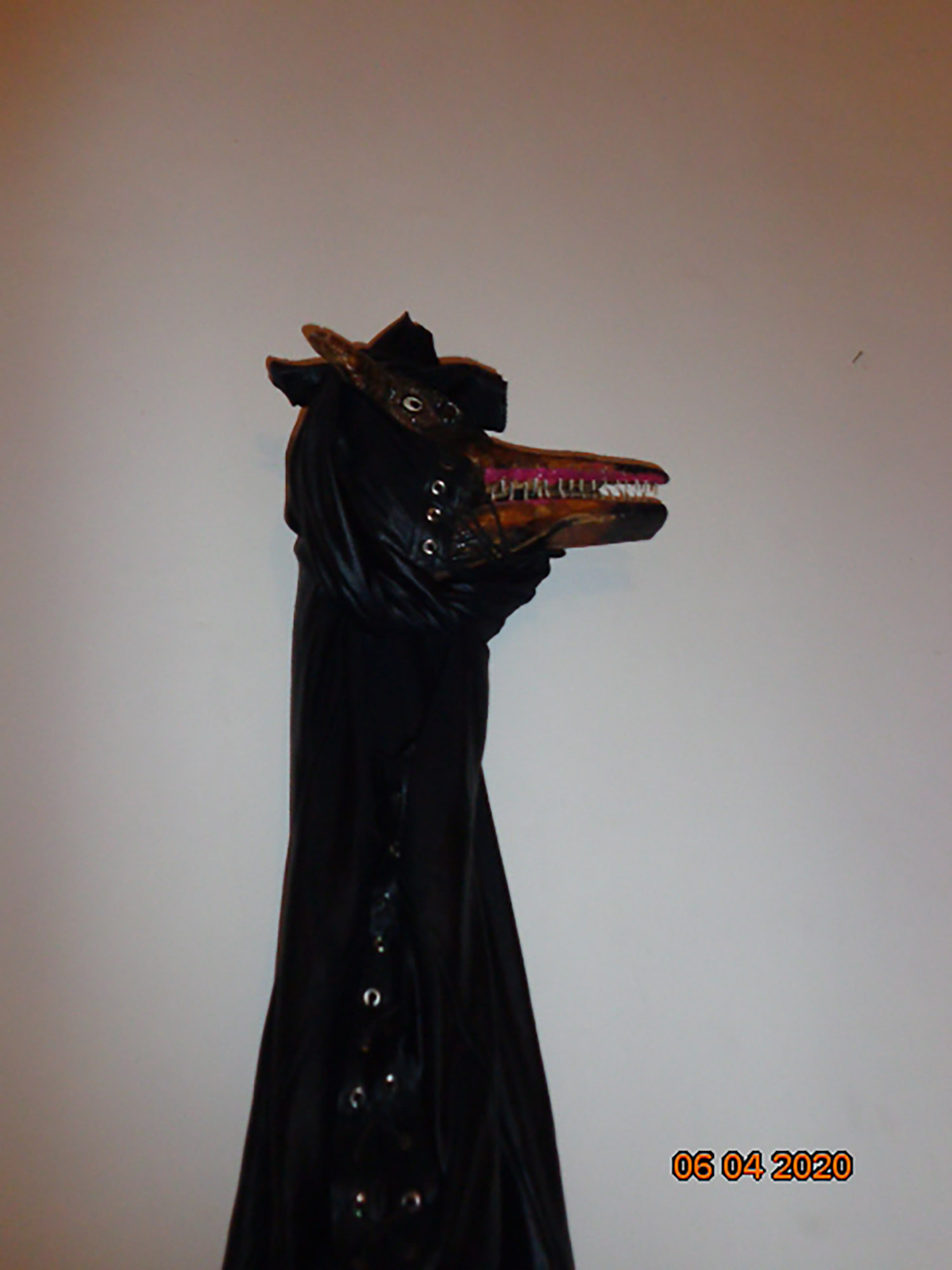 There is a second scene which starts with Shuum moving to Balcony smiling at Sun. As Sun huge eyes come to occupy all of his thoughts, Shuum felt behind a cloud where possibilities is totally limited, where potential, potential for control or change is a fiction. While Shuum remained in silence, staring down at Streets looking like gigantic movie screens, some City inhabitants were passing.

“Imagine how tortured they could be behind their looks” Black Smoke whispered.

On Balcony as City was covered in Black Smoke, Shuum buried his ears under his skin, trying not to listen, turning outside-in, enjoying impotent anger, he remained still, the closest he could come to refusing. As time passed, Shuum slowly came to be occupied by the image in his head that he was a horse. Skin partly ripped off, and red muscles exposed. Men with huge sticks keep beating the horse. The men beat the horse to make it run faster. There is a voice in City which tells people to run faster and faster it says “it can be rewarding“. It rewards things they would ever have considered worth rewarding. Like following a law, like keeping a long time posture.

As Balcony reappeared from Shuum’s mind, his arms were shaking towards Skies and Clouds, his Skin stretching towards Sun before entering back Home, the second scene finished abruptly. 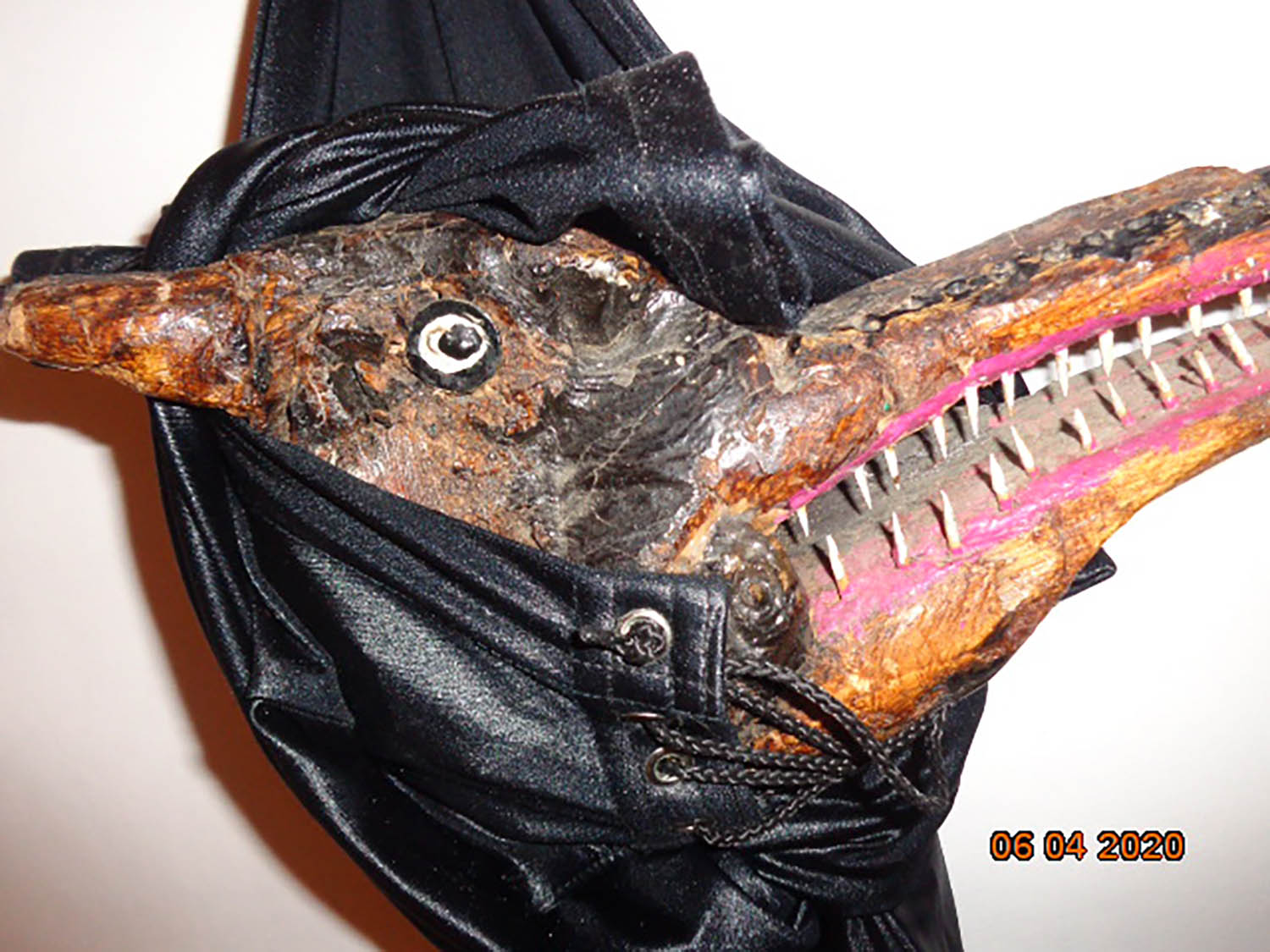 On Subway Shuum and Coli began talking so much that it felt Shuum became Coli. Coli became Shuum. The words allotted them for moment to become one so that it felt nobody was anyone and there were only feelings.

Followed by Sun, to run away from Black Smoke they took a drove around City up to Hill. In top of it got dark, for the 1st time all day they felt a slight kind of openness. 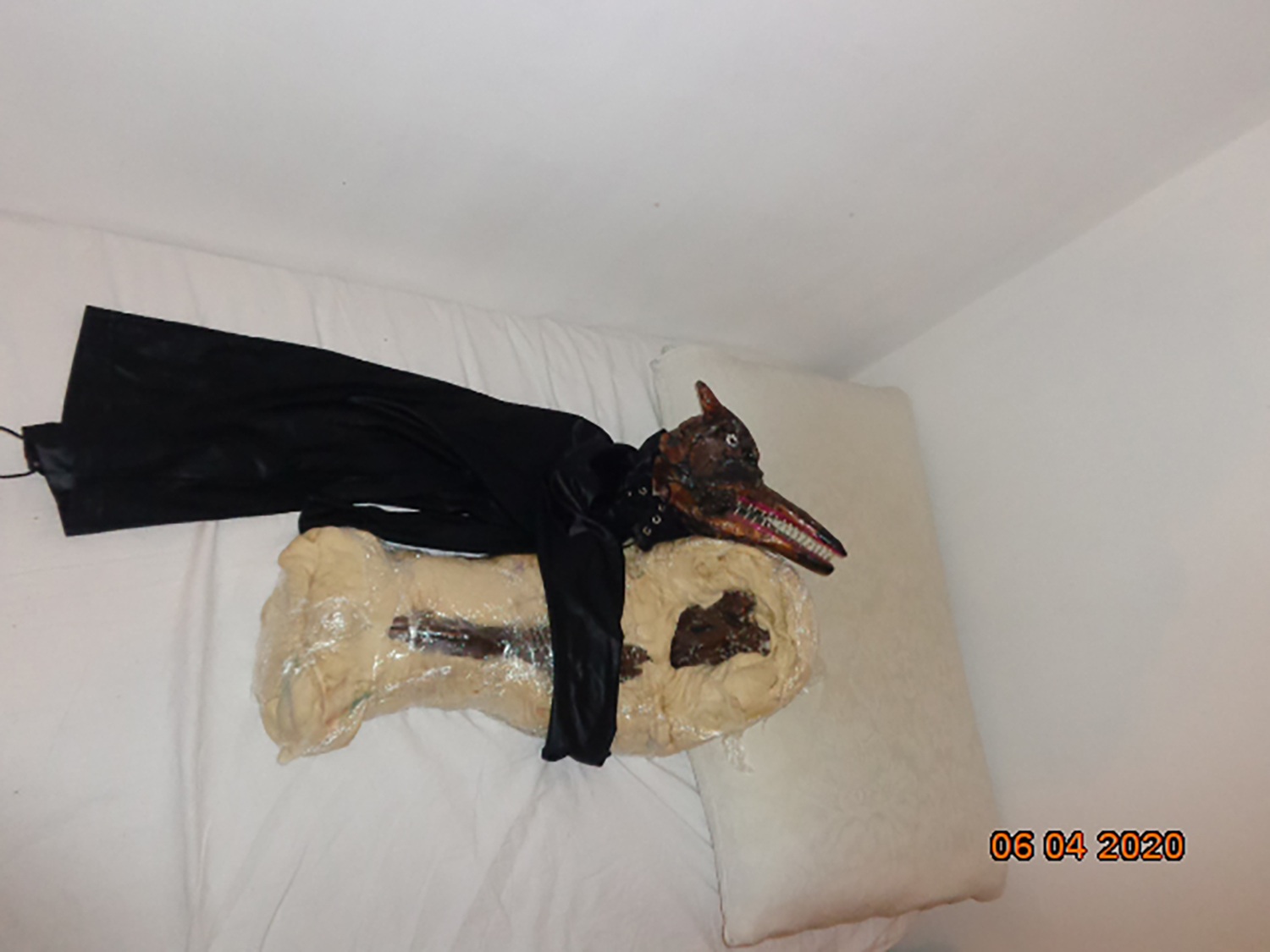 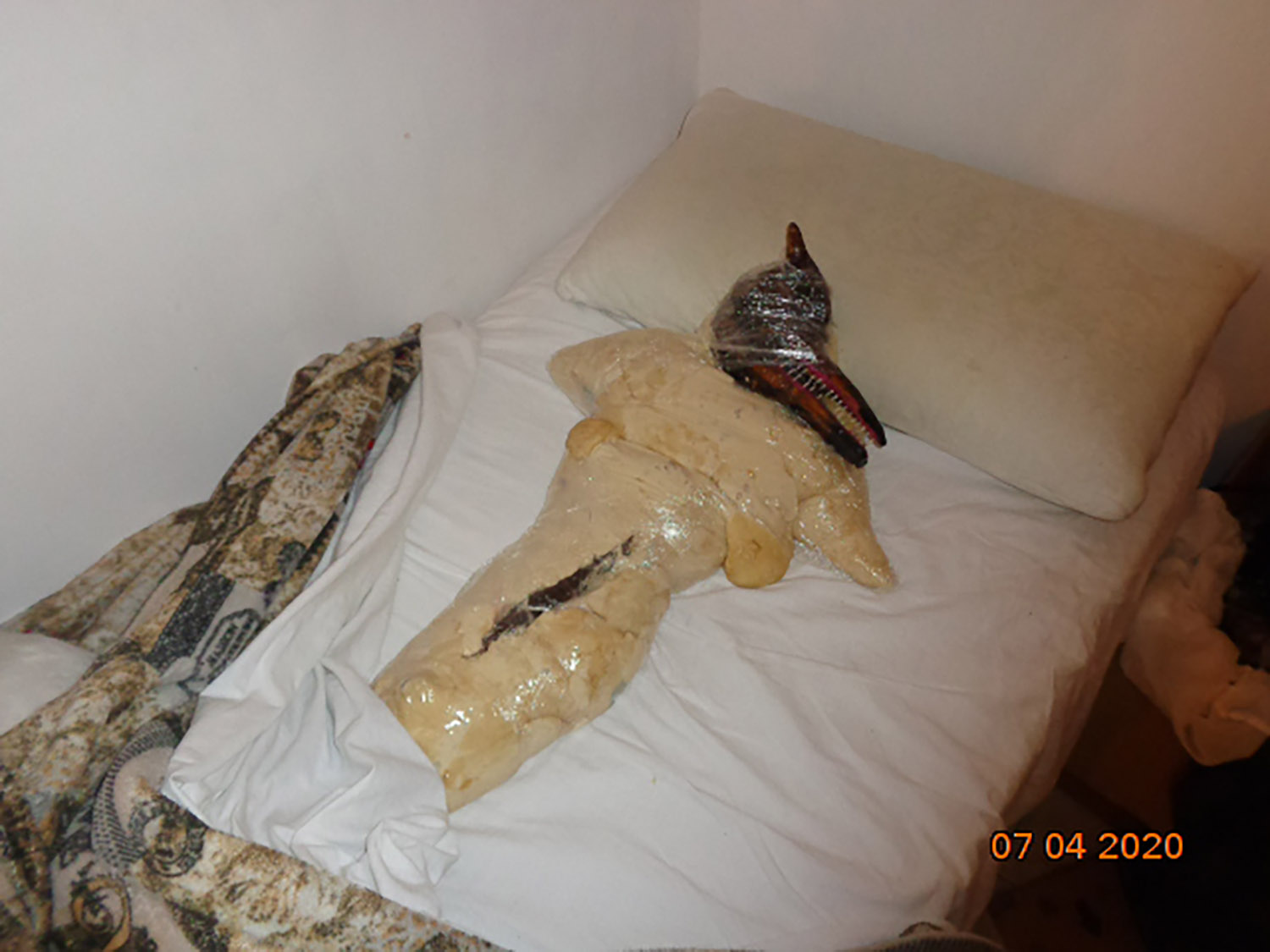 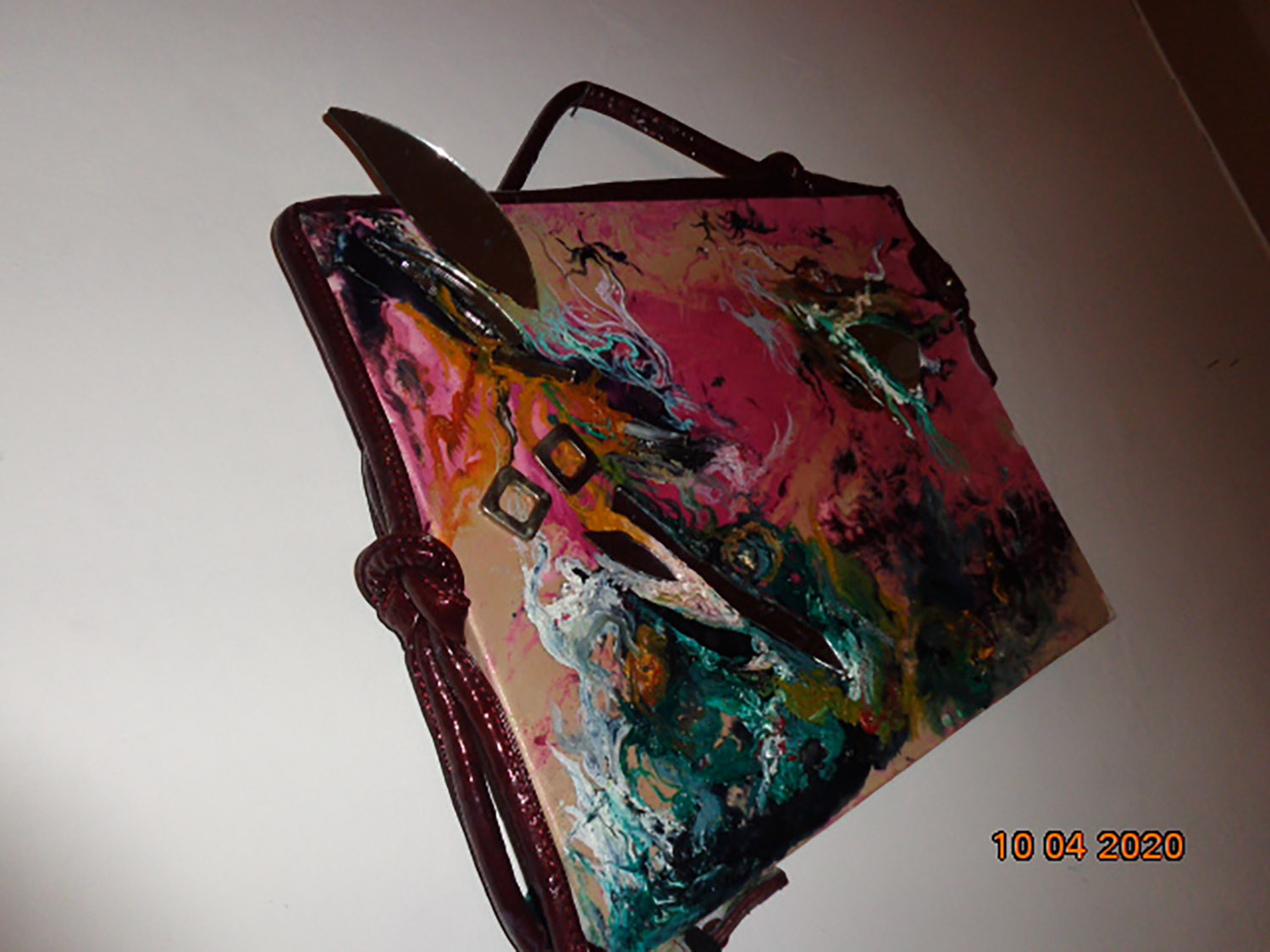 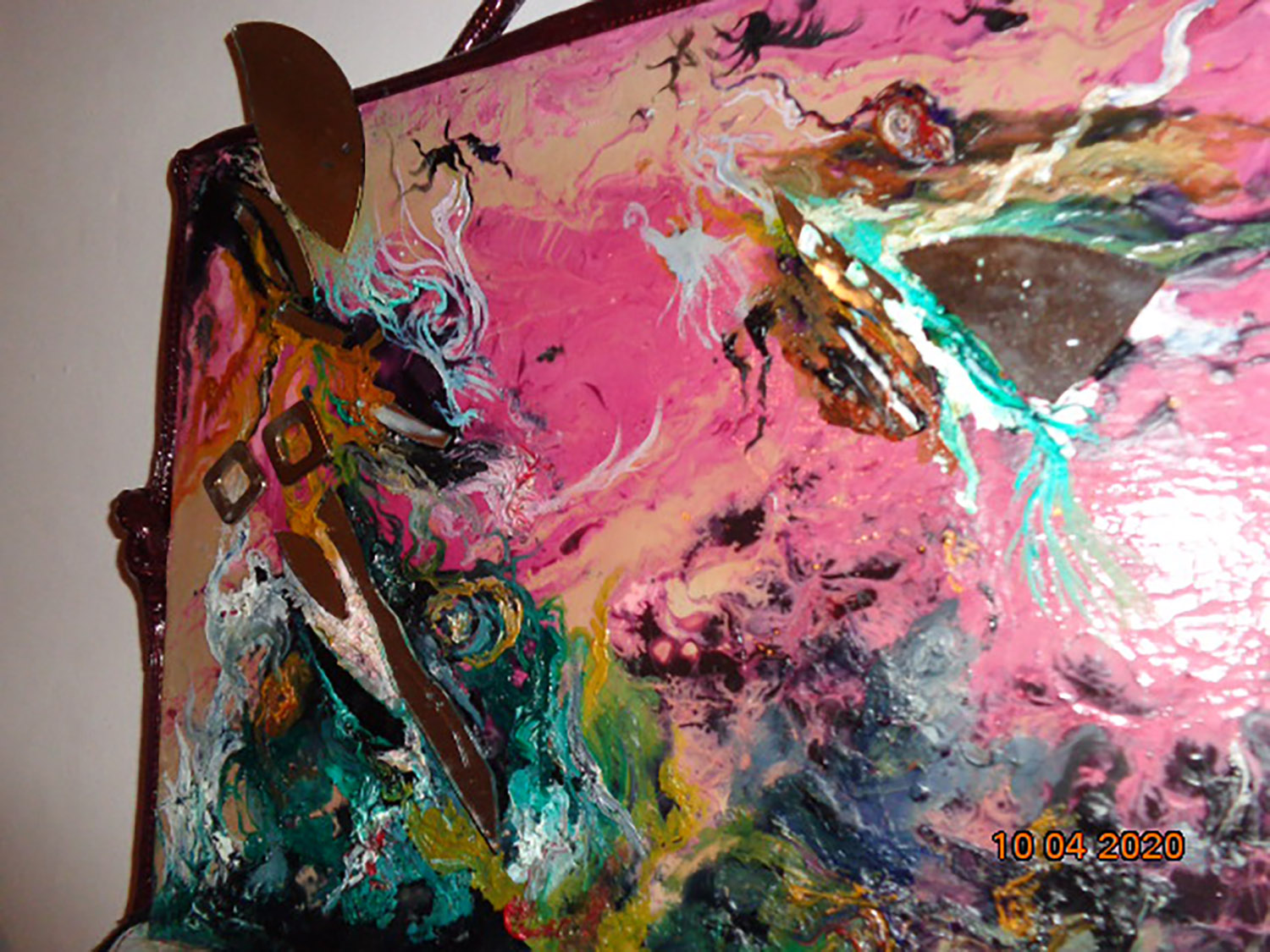 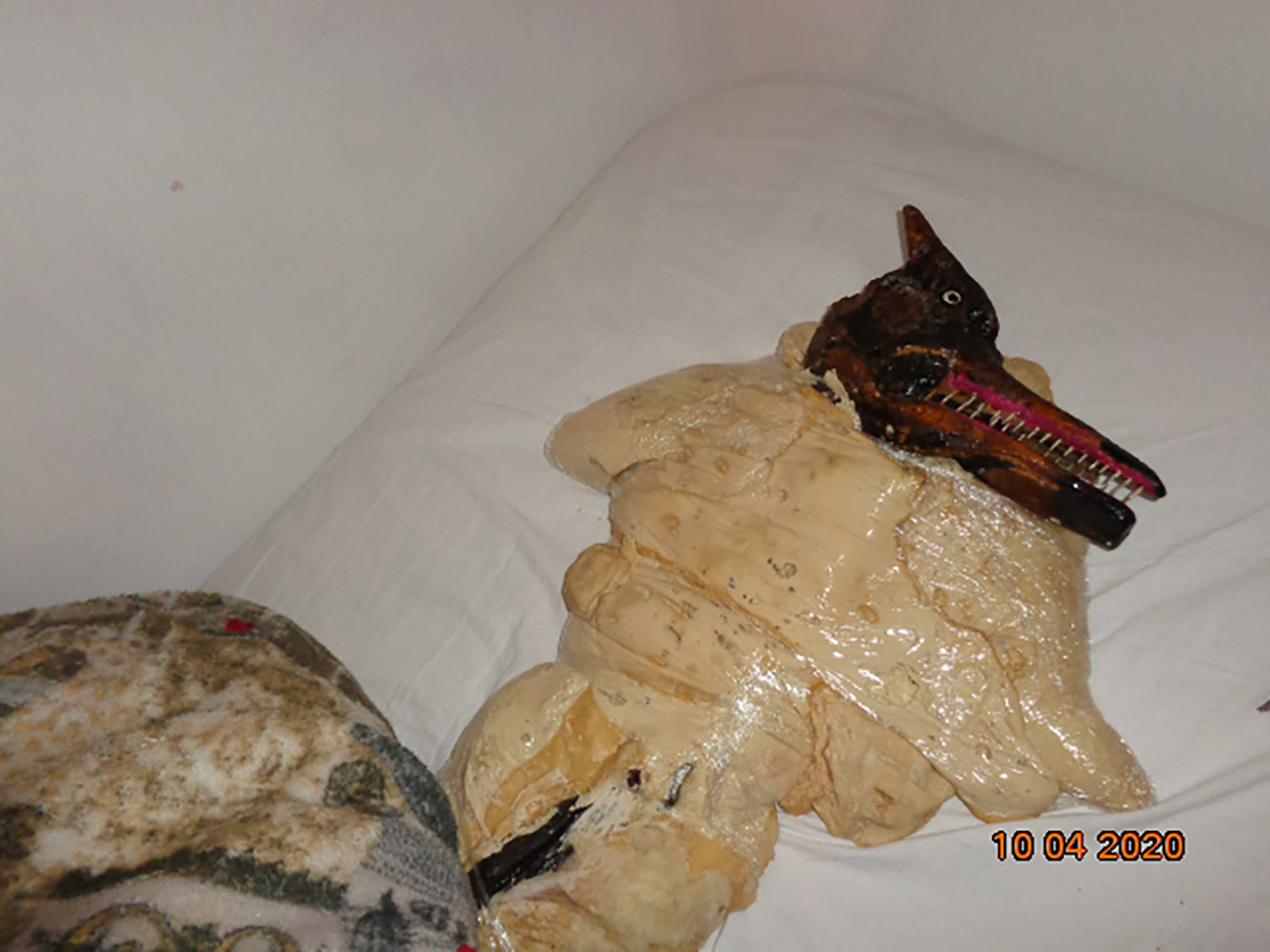 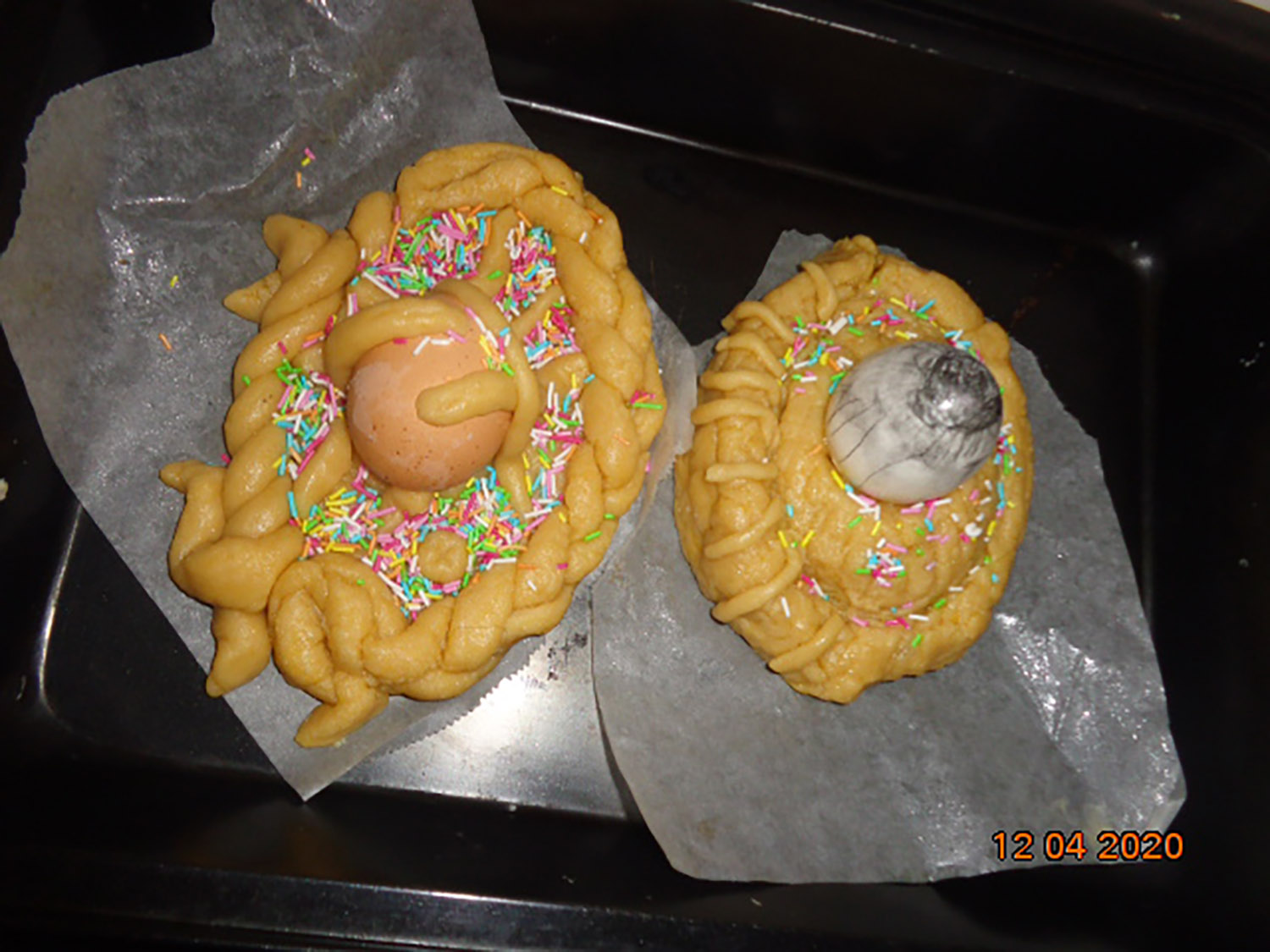 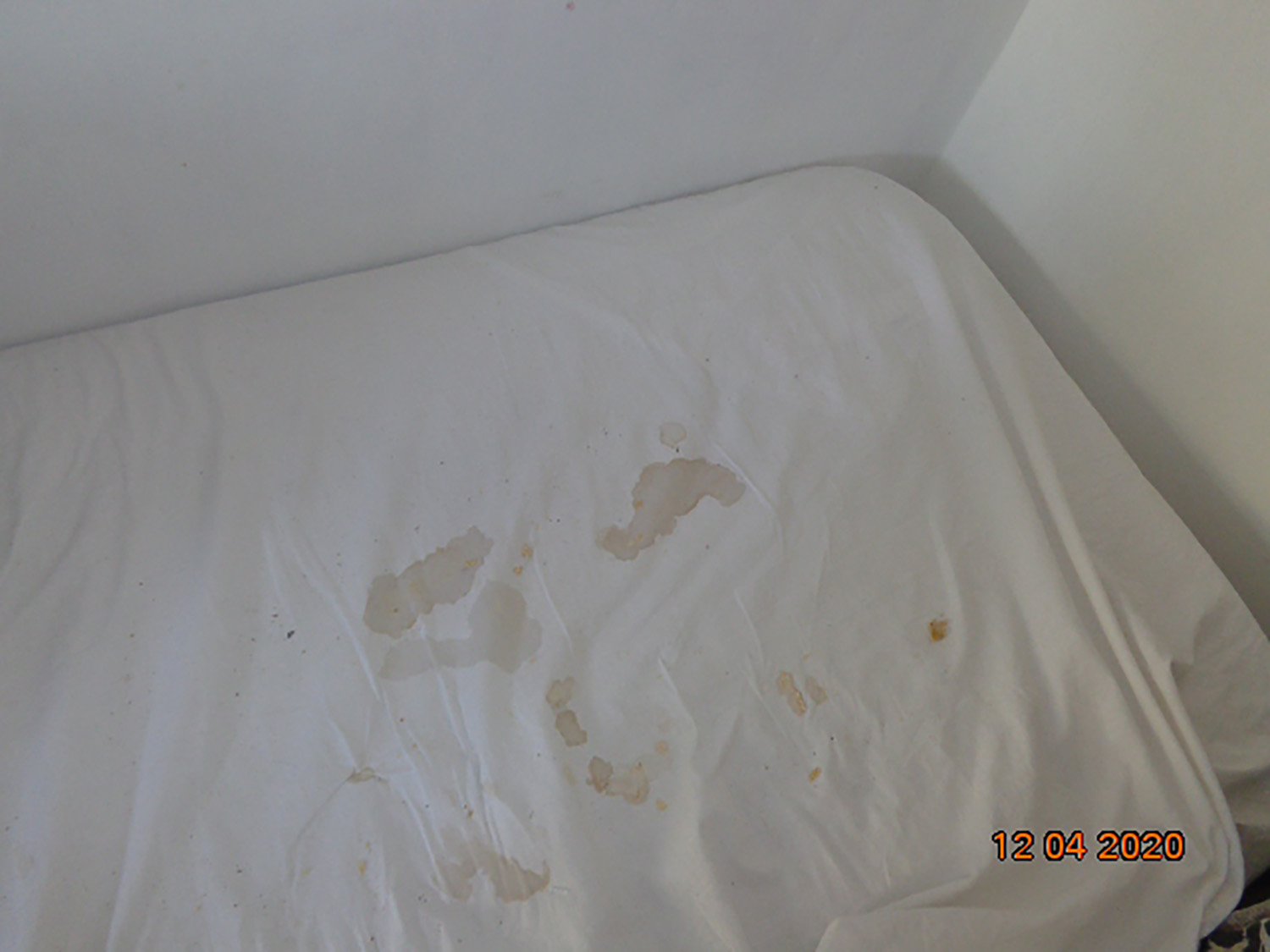 The fourth scene is settled in a City Park.

Shuum now separated from Coli, his head laying on a tree. He spent time out here for days, smelling rank when the sky's blue, and very bunched up when it's stared and cold. How can he possibly know shit? This is the lame conclusion he's reached, drawn by eerily dumb revolving thoughts.

Everything is just the result of the sun gradually eating the earth.

Even that idea is too rigorous for his brain. He thought he's nothing much, a small town boy. Now it's him and City again. He can't ignore the fact, seeing as how it's so gigantically around him. Not just the things he can see. He means the world beyond the park, down the roads, up to Sun and through the villages where people exist like trees, bushes, grass growing unevenly on either side of his head. Maybe they'd move around more, but less meaningfully than the tiniest thing he had seen in the woods. That's would be ideal not to want anything, even to eat food or shit it back out, and being by himself in a shack with his stuff, and everything would be able to talk, so his shirt would be as cool as his friends. Everything would have the same consciousness, and pretty close to the same flat voice, no mind, no instinctual shit, just movements and ideas that fit in a pattern too simple to notice.

All these movements through the green wide mountains, down to City Suburbs, through the animals, plants and funghi living City Park come together in Shuum's head, which lay motionless on a wall, going now empty, completely empty, drifting, spinning slowly through his finger into the soil. 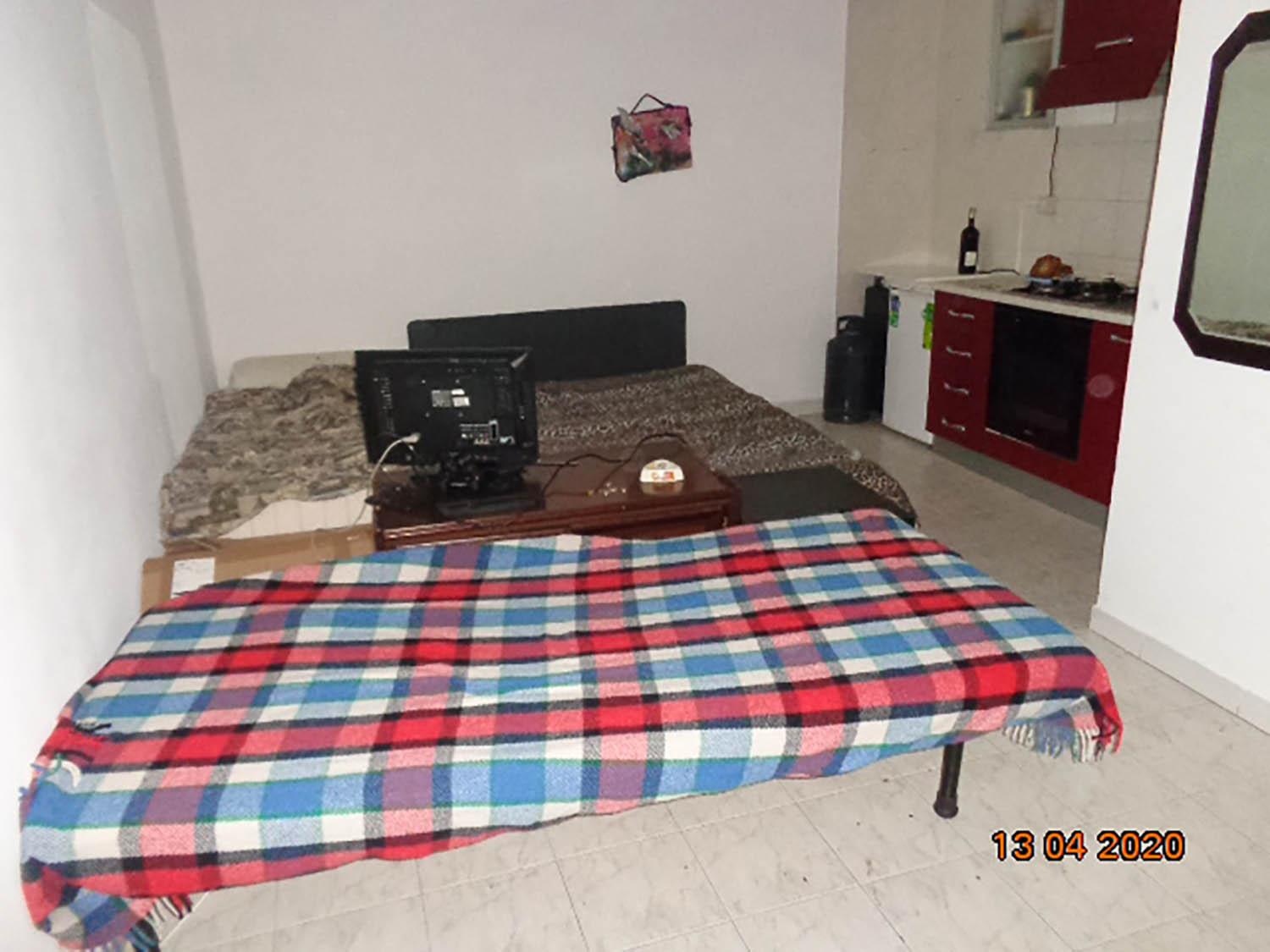 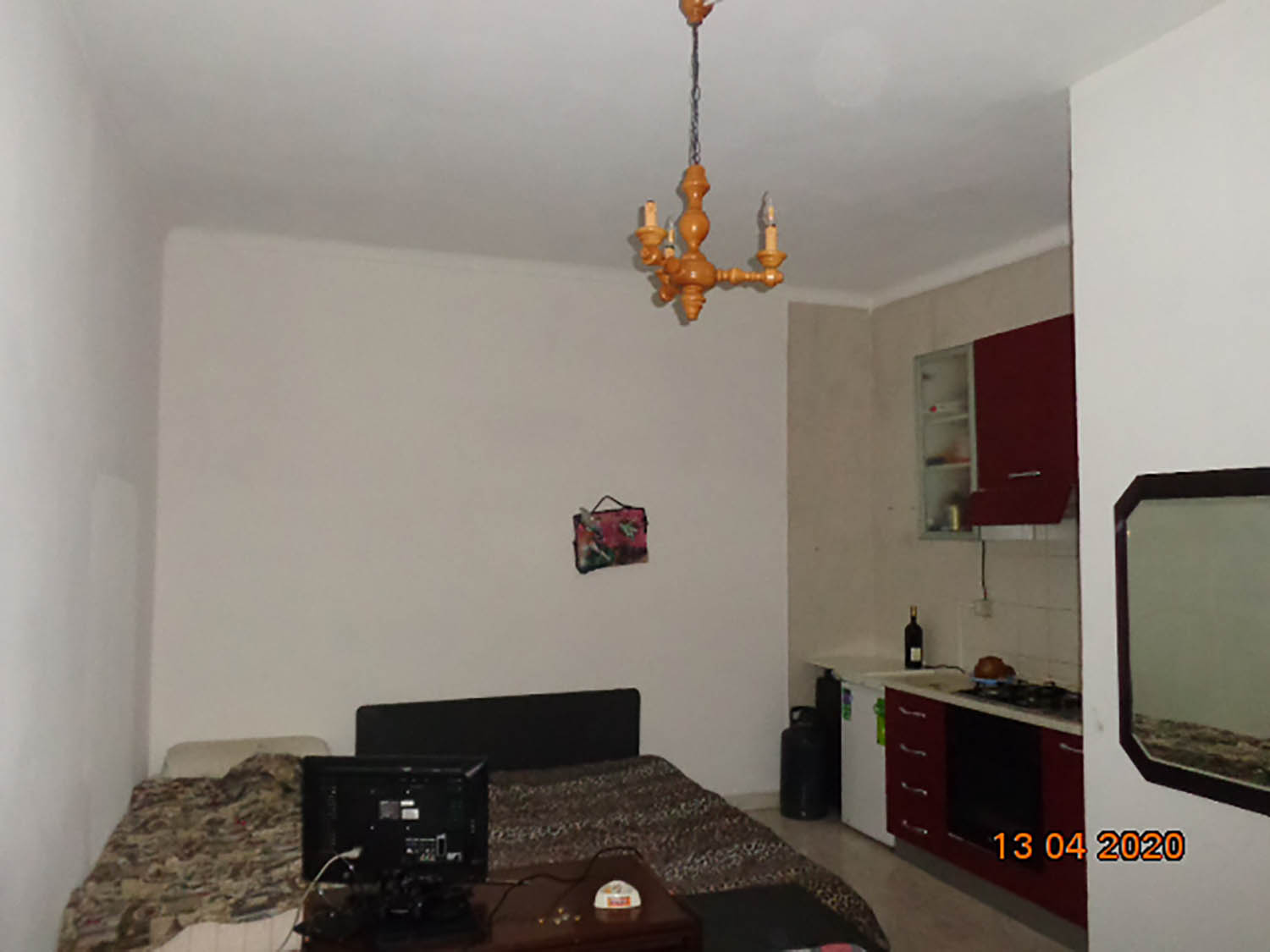 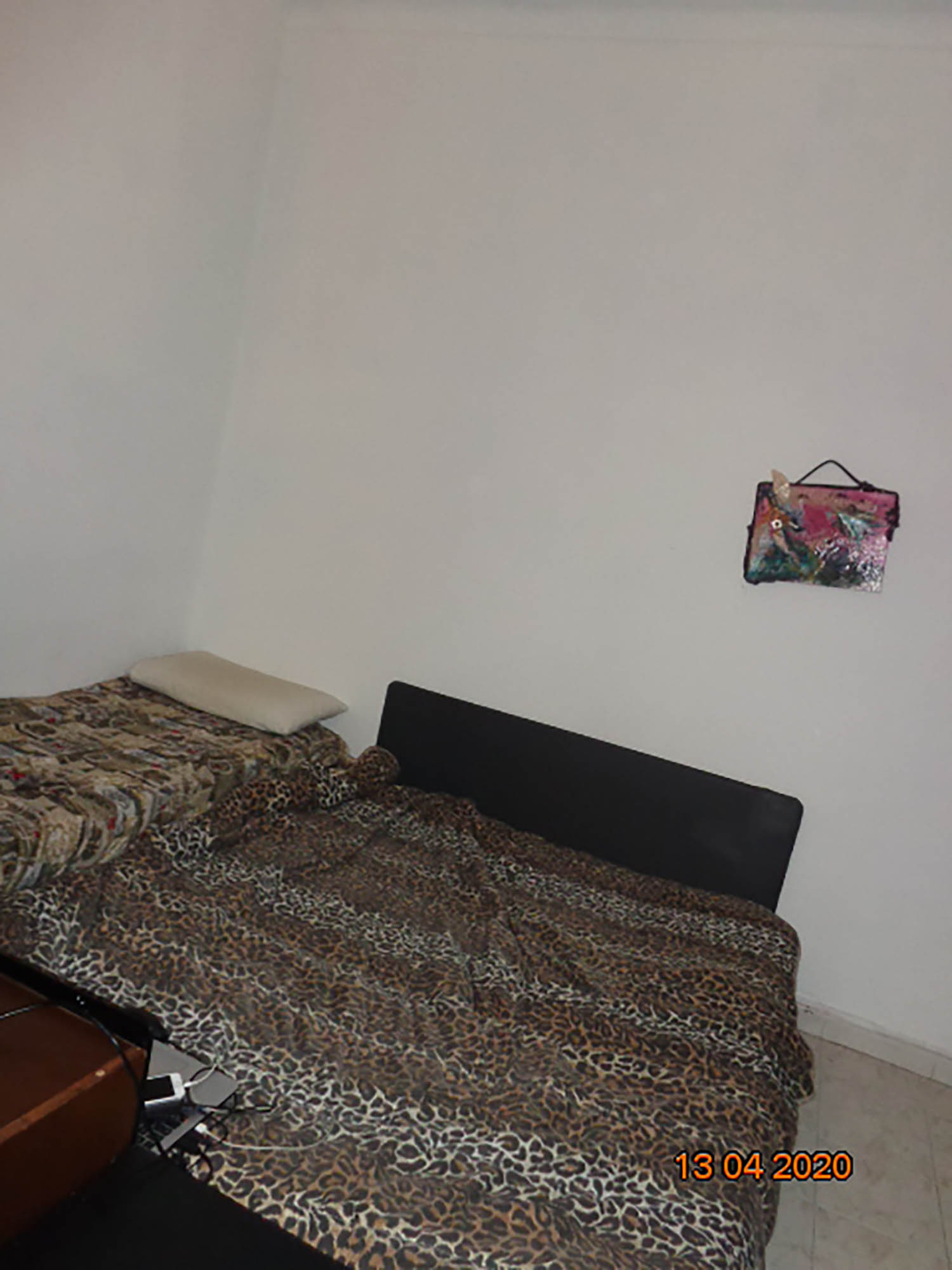 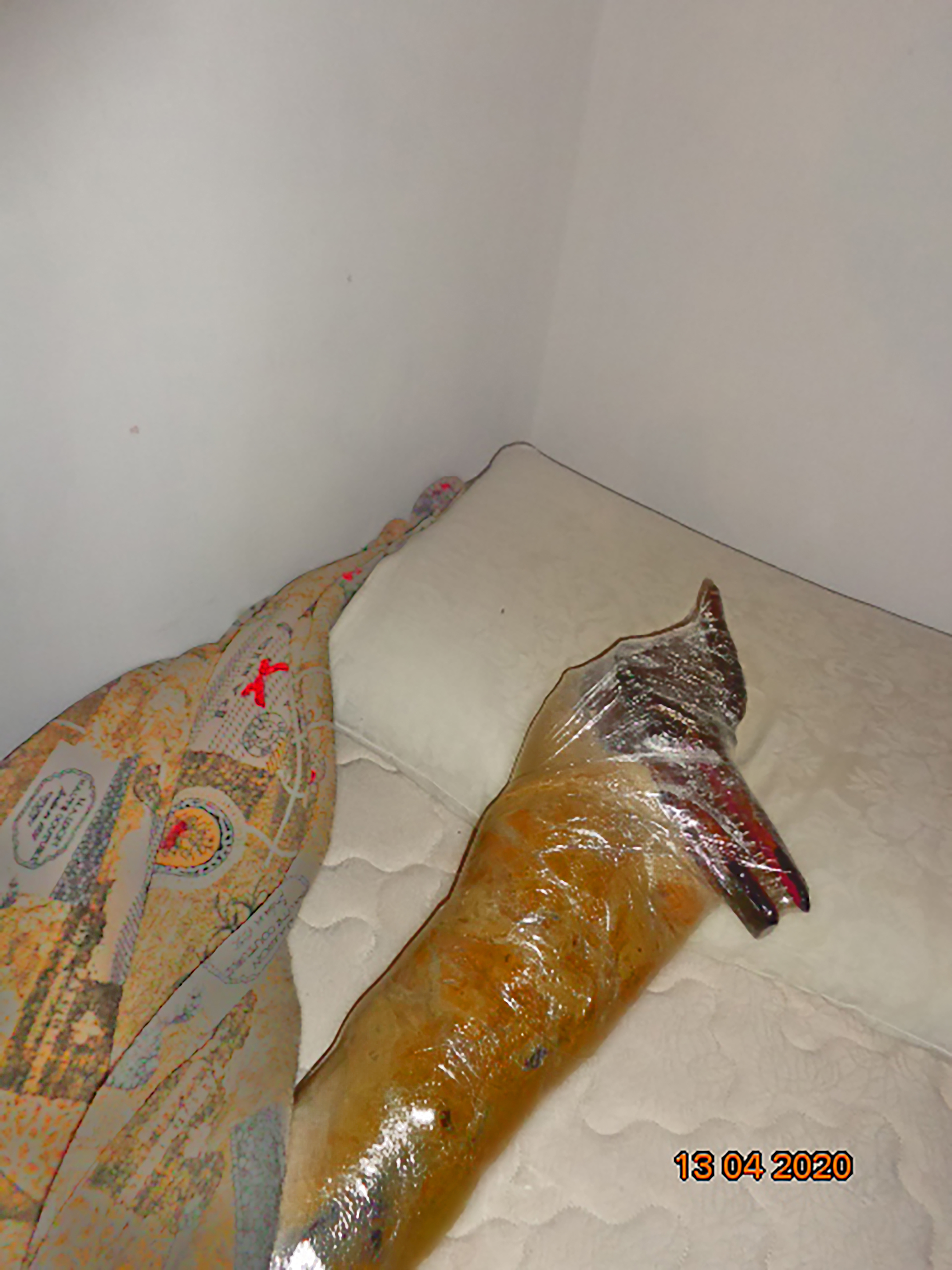 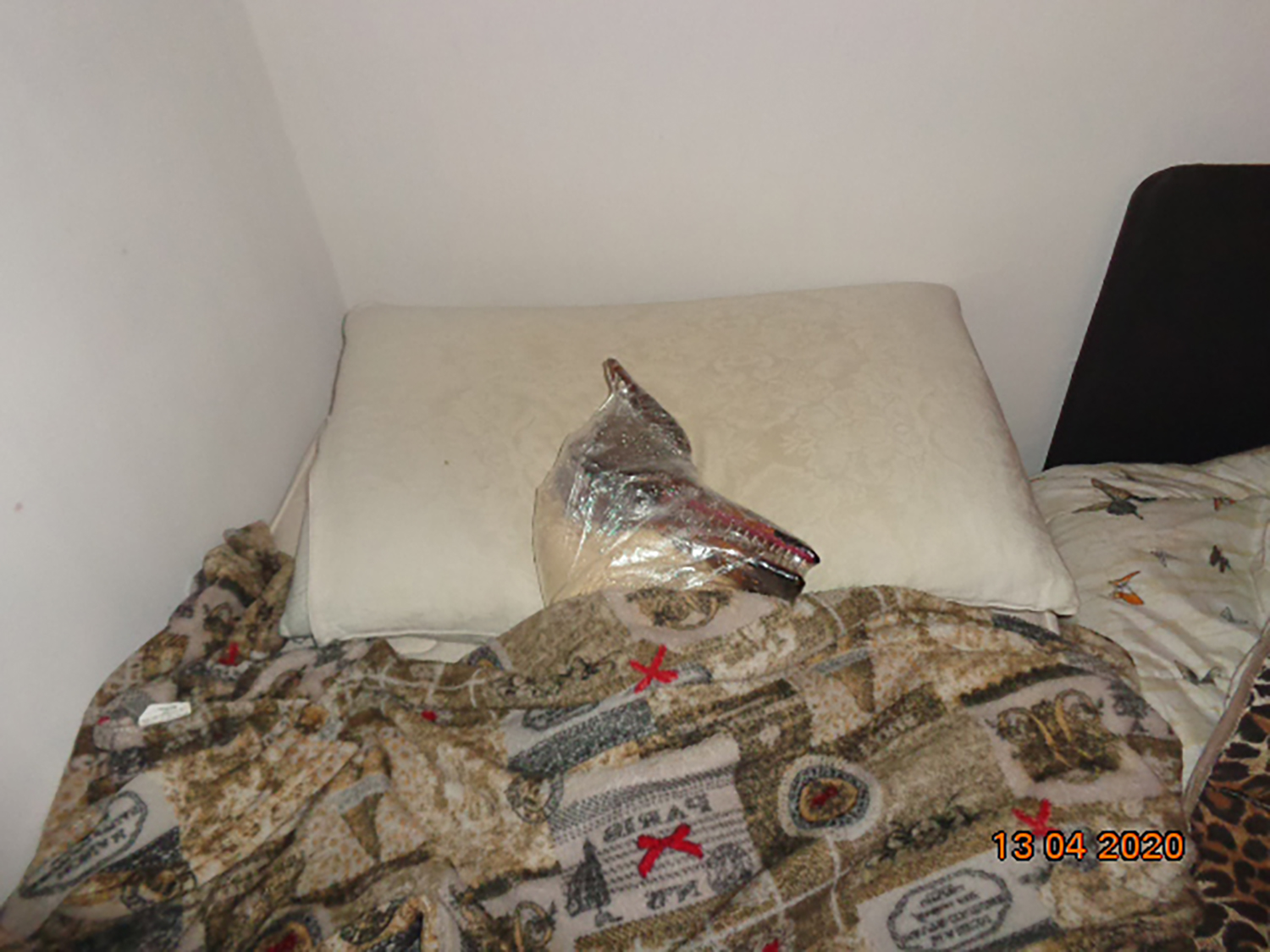 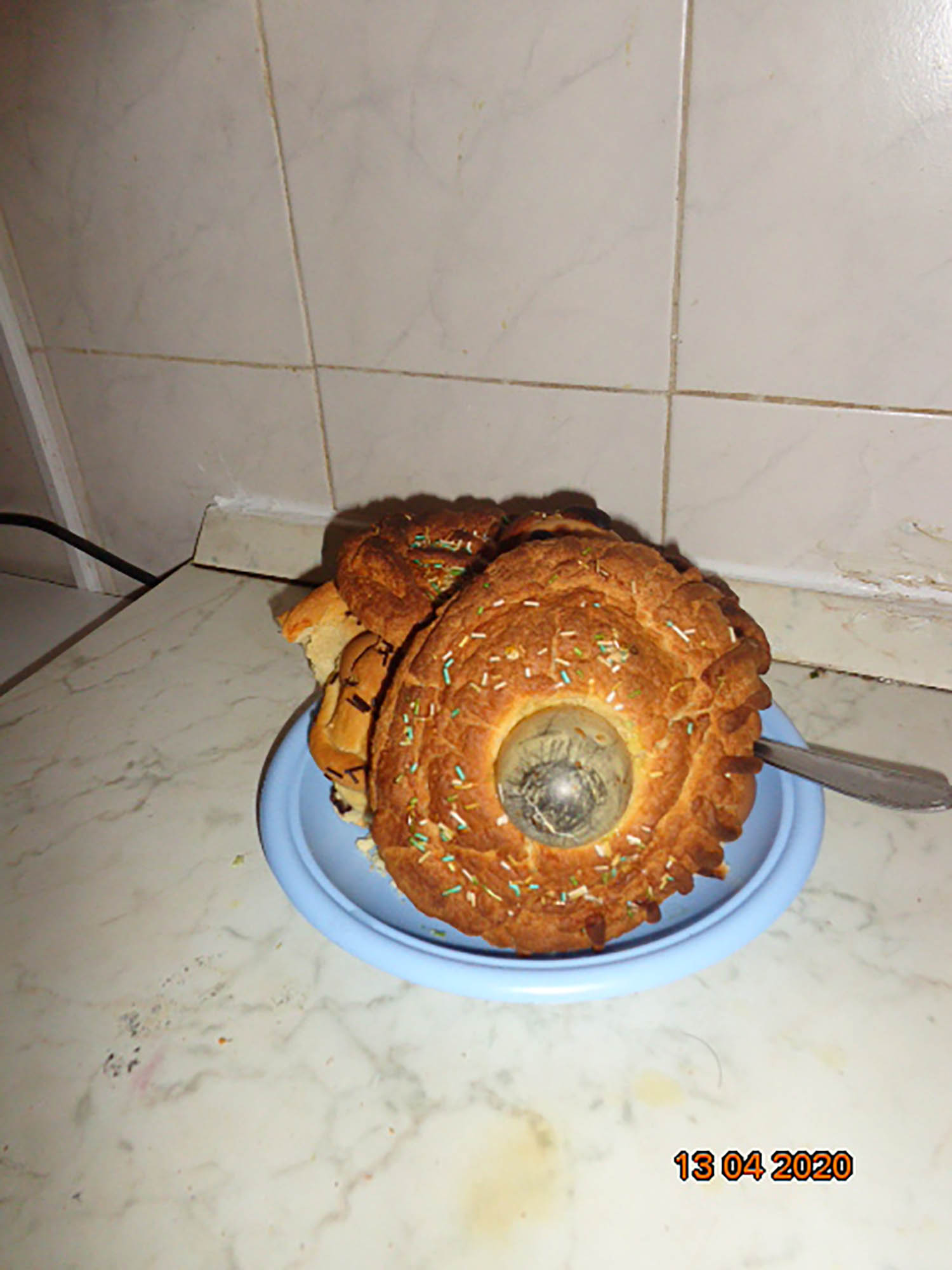 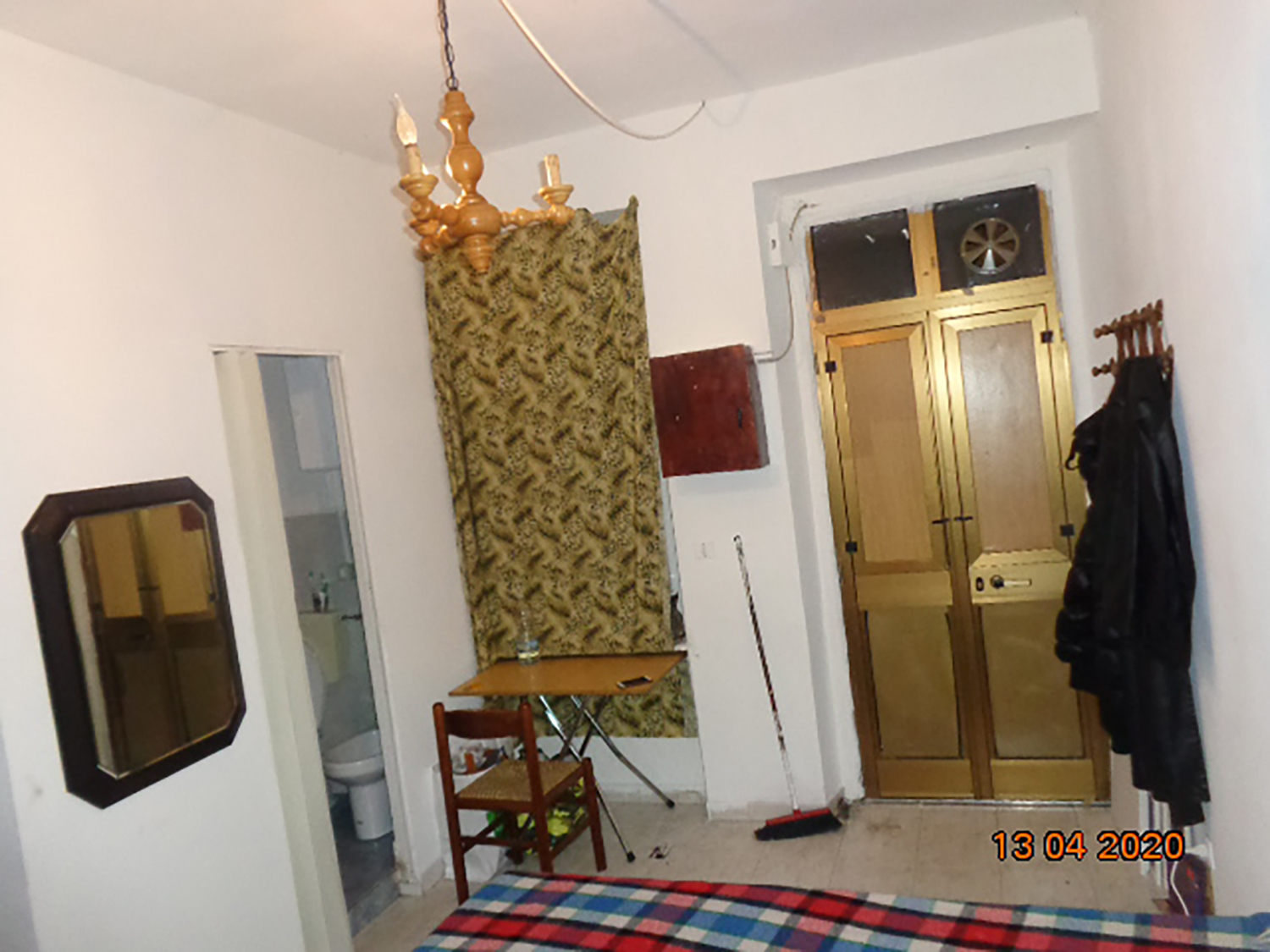 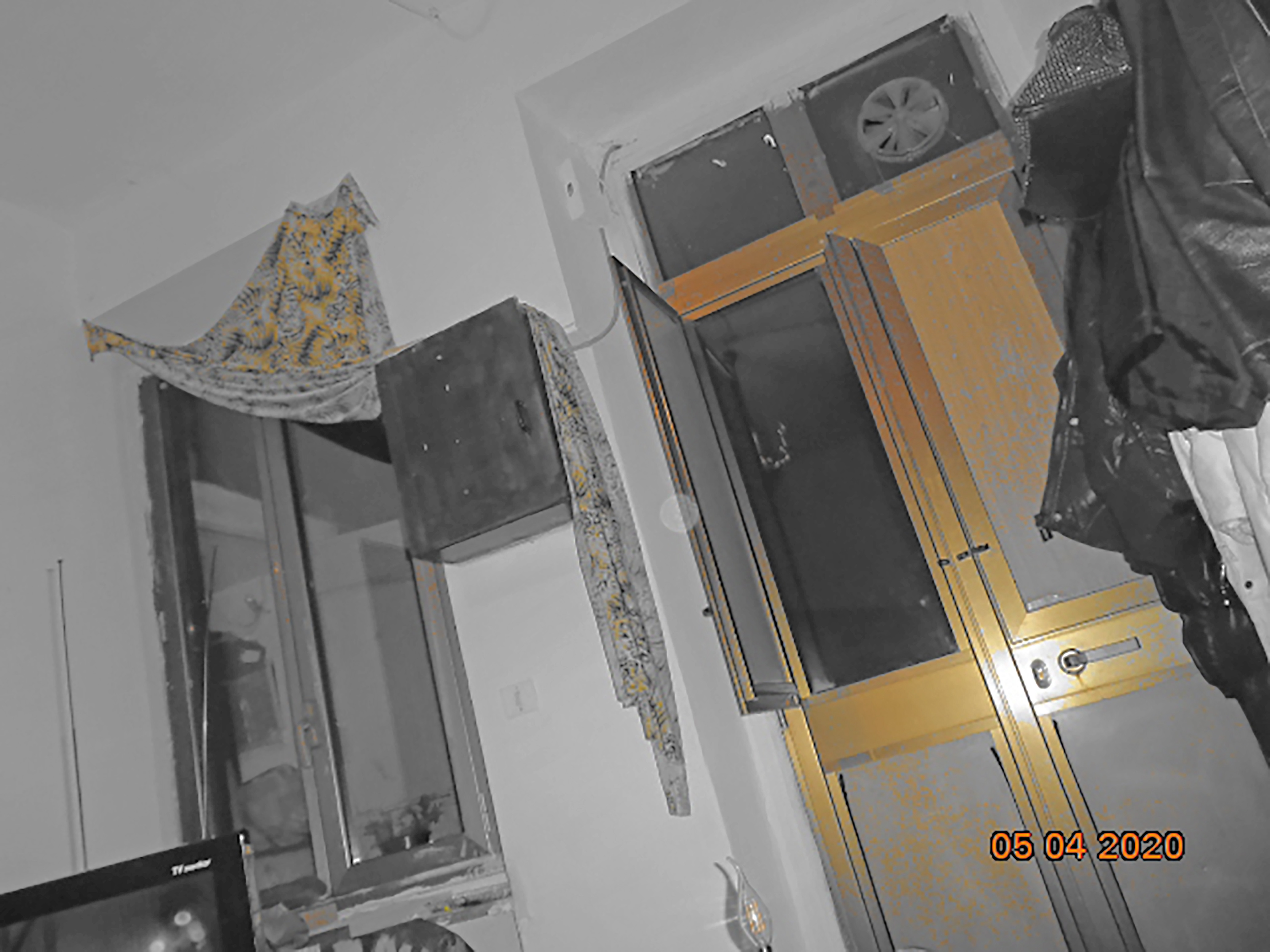 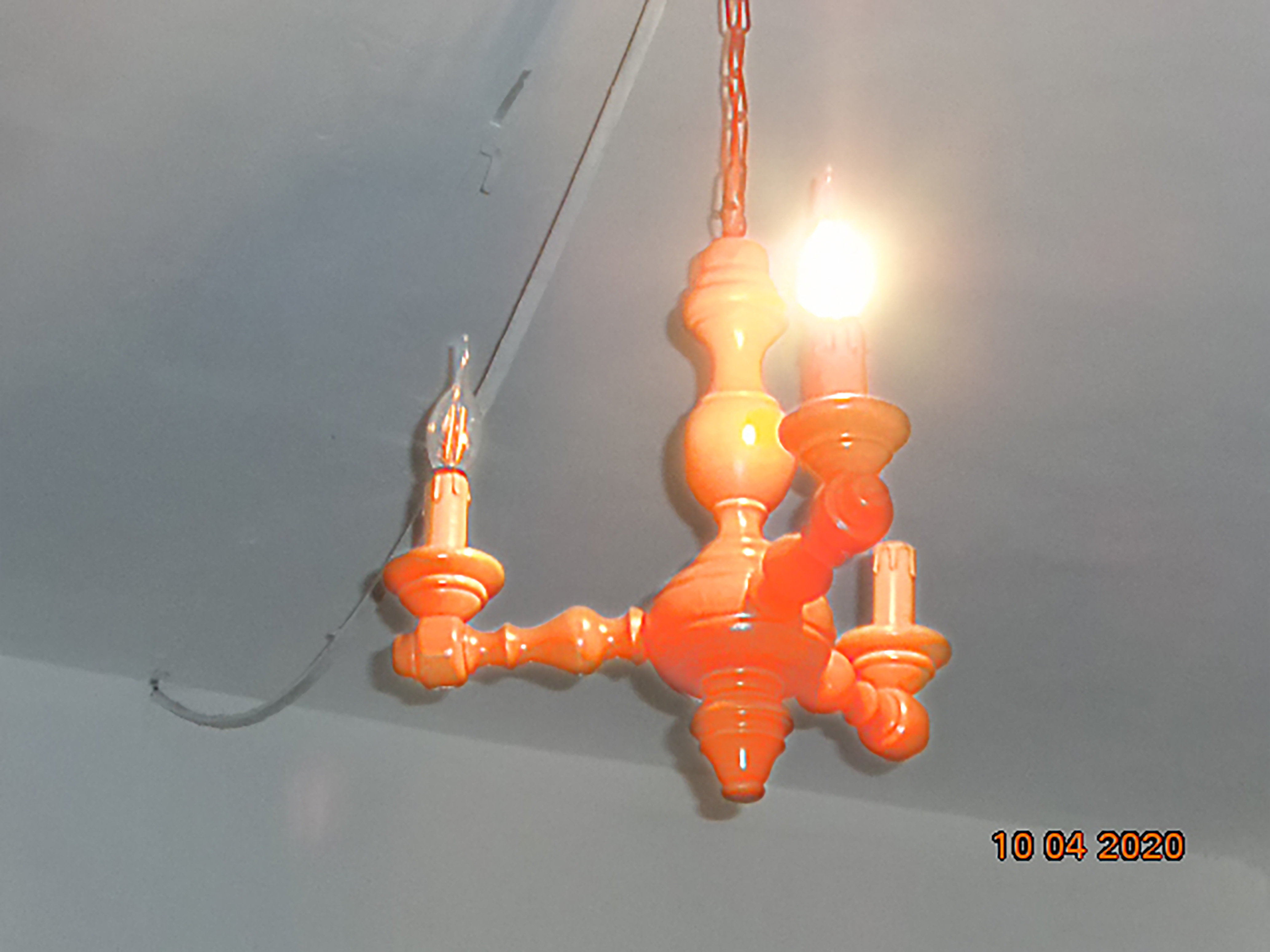 Thus Shuum was left to himself and to the sound of the jiggling three until some storm would move him twenty feet away and his world would change and he'd get to know new blades of grass and new dirt and new flies or whatever. He wouldn't die just change. Dry out, get wet, smell one way, smell another. No boredom, no love, no fear, no being broken, no nothing, maybe that's what will happen to City one day, everybody just collapsing where they are and never see, feel, or do anything and eventually everyone will lose sight of each other's existence and just become lumps of nature, small smelly things lying out in some bush or on a smelly floor, stupid things drifting through history, no worse or no better than trees or bugs.